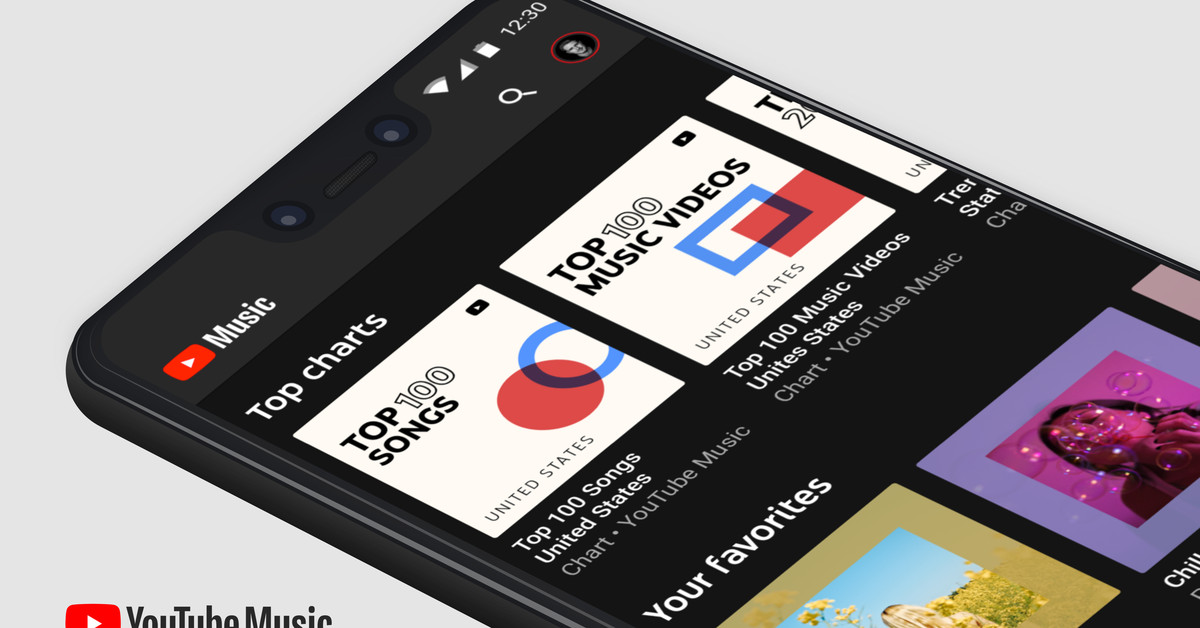 YouTube Music is the latest Google app that will come bundled as part of Android. The company has announced that the subscription music service will be preinstalled on all devices that run Android 10 out of the box — and it’ll take the place of Google Play Music.

Until now, YouTube Music has required a separate download from Google Play, but not anymore. The app will also come preloaded on new devices that ship with Android 9 Pie in the future.

“Google Play Music listeners with new Android 10 devices can continue to enjoy Google Play Music by downloading it from the Play Store and logging into their accounts,” YouTube Music product manager Brandon Bilinski wrote in a blog post.

Since the launch of YouTube Music, Google has said the service will ultimately replace Google Play Music as its one and only subscription music platform. But the company has lagged in bringing over user uploads and libraries from GPM to YouTube Music, and people are unwilling to make the switch until that migration has proven successful. Every time there’s news about YouTube Music, I ask the company for a progress update, and I usually get some form of “still working on it” in response.

Even before this new bundled placement, YouTube has been aggressively advertising its premium subscriptions within the hugely popular app, displaying frequent pop-up screens that tout the benefits of YouTube Premium. Paying for YouTube enables an ad-free viewing experience, allows offline downloads, and includes a YouTube Music Premium membership. But the degree to which YouTube Premium is being pushed on people has irked some.