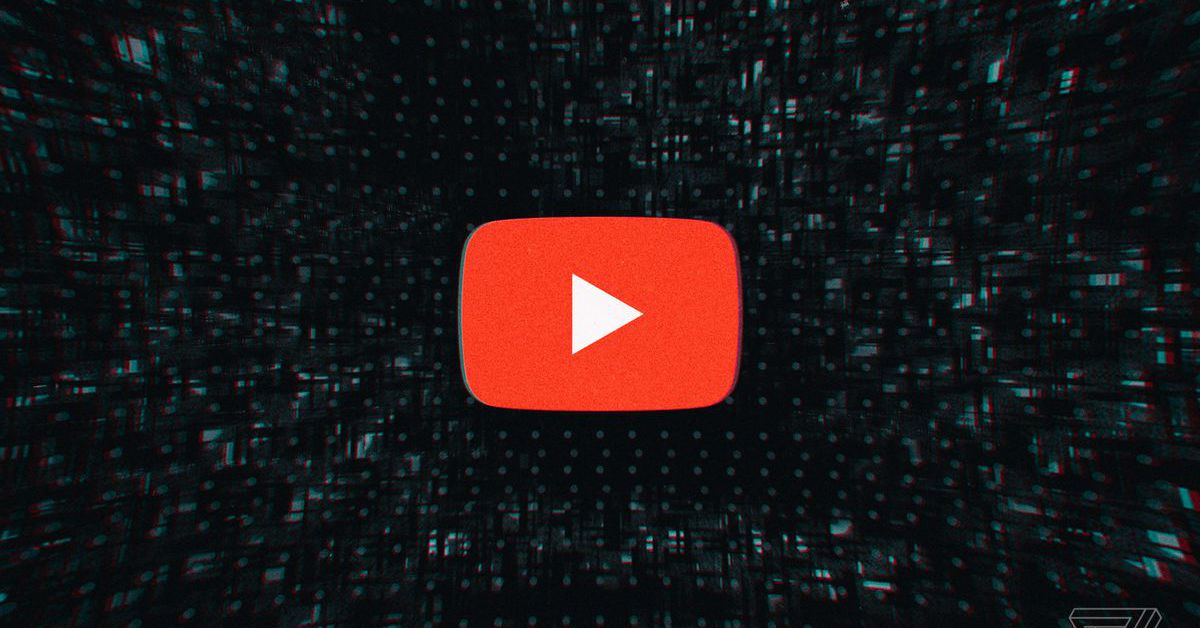 YouTube has introduced an updated filtering system for managing comment sections, with the goal of making it easier for creators to find questions and separate comments by subscriber count.

Creators can receive thousands upon thousands of comments on their videos, making a robust filter system instrumental for engaging with viewers. A better search system is the top feature request the company gets from creators, according to YouTube’s blog post on the subject published earlier today. The new filtering options now list include:

YouTube currently has a filter system in place, but it’s not quite as powerful. For example, a common frustration the company has dealt with in the past is the limited use of keyword searching. “Previously, searching by keyword only showed you comments with an exact match (so searching ‘subs’ would only find ‘subs’),” the blog post reads. “With this update, you’ll see search results beyond exact match (so now you’ll also see ‘subscriber’ or ‘subscribers’ for that same search).”

Trying to work within YouTube’s busy comments section is still difficult, and the company is working on adding more options to the filtering system. Previous examples of features that were added to comment filtering included creator hearts, which allows YouTubers to like people’s comments, top comment pinning, and giving creators control over comment review.