You can now sync Netflix movies with friends, thanks to a Chrome add-on 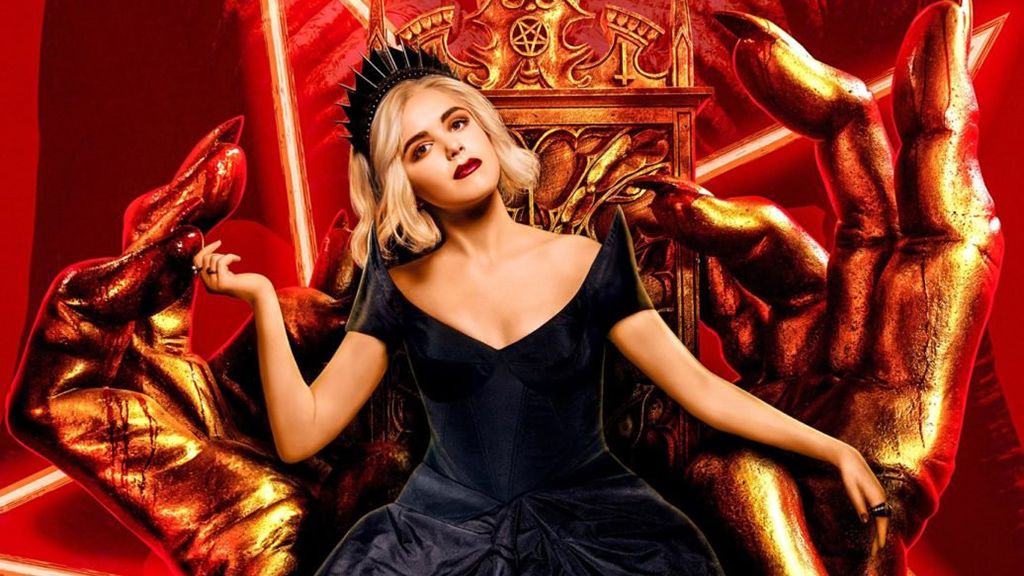 Netflix Party has arrived, and the unofficial new social feature for the world’s biggest TV streaming service should make watching your favorite shows on your sofa a little bit less lonely. It lets you sync playback on movies and TV episodes with your friends, wherever they are.

What is Netflix Party? The website for the feature calls it “a new way to watch Netflix with your friends online. Netflix Party synchronizes video playback and adds group chat to your favorite Netflix shows.”

Syncing playback means that you’ll be starting and ending a movie at exactly the same time as your friends – with a sidebar for real-time chat throughout whatever you’re watching.

Want to scream in capital letters together as Barb is dragged to The Upside Down in Stranger Things, or weep over the moving scenes of self-realization in Queer Eye? You can do that, without having to take your eye away from the screen.

It’s not an official Netflix feature, and it’s supported by a Patreon, but it’s simple enough to add it to your browser. There’s a catch, though: it’s only available on Google Chrome. So if you’re a die-hard user of Safari, Firefox, or – shudder – Microsoft Edge, you don’t currently have an option.

It’s not the first time we’ve seen something like this, even for Netflix.

We’ve previously reported on the social streaming app Rave, which lets users sync Netflix or YouTube videos over mobile (or certain VR headsets) with other users of the app. But Netflix Party looks like it will have a far wider user base by virtue of being a browser add-on, rather than being limited to smartphones and tablets.

In this self-isolating society, having more social features in our content services is a great thing. Having tried out Netflix Party ourselves, it’s both non-obtrusive and simple to use, with a neat sidebar stuck on the right side of the screen, and options to set an icon and nickname for every person joining the synced stream.

All you have to do is download the extension in your Chrome browser, and then hit the Netflix Party icon on your bookmarks bar while watching a movie or TV episode. The chat will continue across consecutive episodes, too – meaning you can binge a whole season with your nearest and dearest.