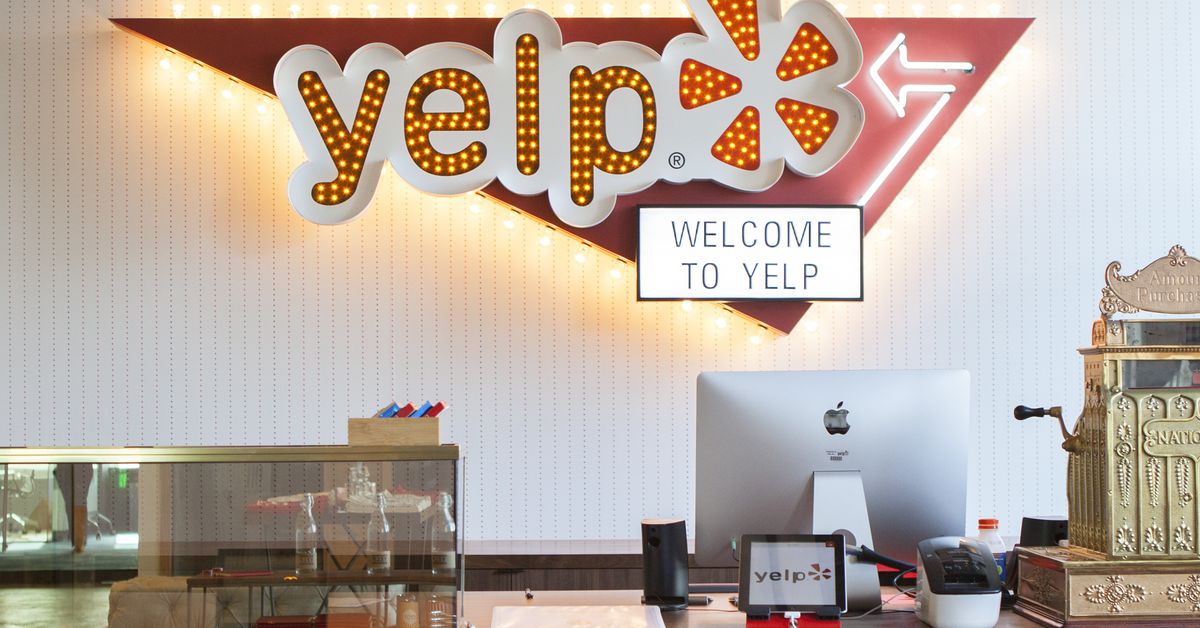 Yelp laid off 1,000 employees and furloughed an additional 1,100 workers today as it struggles with reduced spending from restaurants.

Yelp co-founder and CEO Jeremy Stoppelman sent out an email to employees on Thursday announcing that, due to the impact of the pandemic, the company would need to decrease the number of employees through a combination of layoffs and furloughs. At the same time, some of its staff would have its work hours reduced. Yelp declined to comment on which of its employees were affected by the workforce reduction.

“Yelp connects people with these great local businesses,” Stoppelman said in the company-wide email. “These businesses are understandably forced to pause or reduce spending on the products and services that Yelp provides.”

The company noted that a massive decrease in its workforce was a “last resort” after making several cost reductions from cutting out all non-employee expenses to deprioritizing dozens of projects the company had in the works.

To further enact cost savings, Stoppelman also announced that all Yelp executives would receive a 20 to 30 percent pay cut. In addition, Stoppelman said he would not take a salary and has no intention to vest any of his 2020 stock awards for the rest of the year. Previously, Stoppelman took an annual salary of $1, though he earns income from his company through stocks.

Last month, Yelp launched an initiative to provide $25 million in ad credits to small businesses while also announcing a partnership with GoFundMe. However, later that week, the company paused the donation program following numerous complaints from restaurant and bar owners.