Xiaomi Turns 10: A Timeline of How the Tech Giant Evolved Through the Years 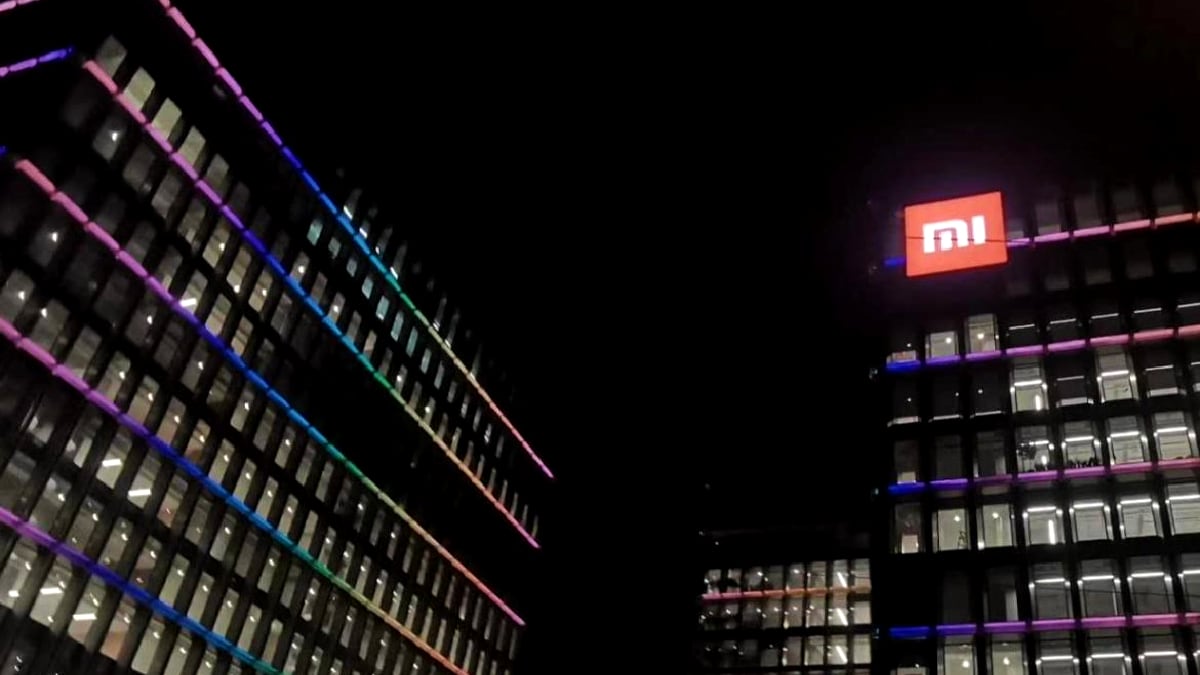 Xiaomi – a widely regarded Chinese electronics company – has become a well-known name in the smartphone market globally. The company had gained some popularity as the Apple of China in its early days, but with its expanded presence in regions including India, it was able to become a household name for millions of people. Lei Jun founded Xiaomi as an Internet company in April 2010 after being a part of entities such as Kingsoft and UCWeb. But he isn’t alone behind its success. He, in fact, established the company in partnership with former Google China executive Lin Bin and five other industry faces, namely Dr. Zhou Guangping, Liu De, Li Wanqiang, Wong Kong-Kat, and Hong Feng.

In a span of 10 years, Xiaomi successfully raised the bar for global smartphone makers and made the competition tougher for established and matured players including Apple and Samsung. The company also wrote its success story in India, where domestic companies such as Karbonn, Micromax, and Spice had to bite the dust mainly due to the arrival of Mi and Redmi branded phones by the Chinese entity.

As Xiaomi is celebrating its 10th anniversary, here’s a quick timeline around its evolution and growth across the globe.

Shortly after establishing its brand and entity in China, Xiaomi in August 2010 brought MIUI as its Android-based firmware — an answer to Samsung’s TouchWiz but with tons of elements matching Apple’s iOS. The company also formed a list of contributors for testing MIUI, a group of people it calls Mi fans. Competitors such as Huawei and Oppo also followed in the footsteps of Xiaomi and brought their custom firmware versions. Moreover, MIUI has over 279 million users globally.

Xiaomi took a year after unveiling the MIUI custom firmware to unveil its first smartphone based on that proprietary offering in August 2011. It called the phone the Mi 1 that didn’t enter India but commercially went on sale in some East Asian markets, of course, including China.

After getting initial success with its affordable Mi smartphones, Xiaomi expanded its lineup in China by launching Redmi as its sub-brand and brought the Redmi 1 as the first smartphone from its new portfolio in July 2013. The Redmi brand is currently catering to the masses, while Xiaomi wants to target the premium market with its Mi brand.

February 2014: Sets up first headquarters in Singapore to go beyond China

The company’s early journey was limited to China to a major extent, but Xiaomi took a step to go beyond China and announced Singapore as the place for its first international headquarters in February 2014. Following Singapore, the company expanded its footprint by establishing offices in Malaysia, Philippines, and India.

After much anticipation thanks to its affordable offerings, Xiaomi finally entered India in July 2014. The company launched the Mi 3 as its first smartphone in India that sold like hotcakes. It also appointed former Jabong co-founder Manu Kumar Jain as its India head and started its operations locally in the country by taking inputs from Vice President Hugo Barra, former Google Product Management Director. In 2017, Jain was elevated to Barra’s role since the latter moved to Facebook to lead its virtual reality (VR) team.

Xiaomi initially made its success as a smartphone maker, but in July 2014, it expanded its product range by launching the Mi Band as its first wearable. The ultra-affordable Mi Band had a 30-day battery life and features such as sleep and fitness tracking. It was priced at Rs. 999 in India ($13 in the US). Just months after its launch, the Mi Band hit the milestone of a million shipments in December 2014.

Xiaomi kicked off its India manufacturing operations in August 2015 by partnering Foxconn. The company established its first facility at Sri City in Andhra Pradesh. It was the company’s second plant outside of China, with the first being in Brazil. In November last year, the company announced that as much as 99 percent of its phones sold in India are made in India.

Originally, Xiaomi was known for selling smartphones through online channels. The company, however, in May 2017 established its first Mi Home store in India — in Bengaluru — to not just sell but also showcase its product lineup to Indian customers. This was a follow up of the company’s initial move to tie up with retail partners such as The Mobile Store for selling select models offline in the country. Xiaomi’s offline strategy perhaps helped grow its business in India as it sold over a million devices offline in a single day in January this year.

The growing success of Xiaomi made things difficult for Samsung that had led the India smartphone market for some time. In January 2018, reports from research firms Canalys and Counterpoint Research revealed that Xiaomi finally surpassed the number of India shipments made by Samsung and captured a market share of 25 percent in the fourth quarter of 2017. This was up from the nine percent Xiaomi had in the fourth quarter of 2016 and two percent higher than the share of Samsung in the same quarter.

May 2018: Files for IPO on the Hong Kong Stock Exchange

January 2019: Launches Redmi Go as its first phone based on Android Go

Although Xiaomi was popular for its pocket-friendly smartphones since its inception, the company partnered with Google in January last year to launch the Redmi Go as its most affordable smartphone yet. The Redmi Go is based on Google’s Android Go programme. It was launched in India at a starting price of Rs. 4,499, though it’s currently available at an even lesser price of Rs. 4,299 now.

September 2019: Sells over 100 million phones in India in five years

Many people in India don’t know Xiaomi but are very well aware of its Mi and Redmi brands. This itself shows how the company managed to grow its smartphone market in the country. Having said that, the company led by Manu Kumar Jain in September last year announced that it sold over 100 million phones in the Indian market since its debut in July 2014. The reason behind the convincing sales number is not only the affordability of devices but also the marketing tactics and online-offline sales strategies that the company applied in the country.

Xiaomi is infamous for copying the design of Apple products and one great example of that is the Mi Watch. The company brought the Mi Watch as its first smartwatch in November last year with an aluminium alloy frame and a digital crown-like button that is reminiscent of the Apple Watch. The Mi Watch also runs Google’s Wear OS with a tweaked MIUI on top.

Similar to its homegrown competitors including BBK Electronics that owns Oppo, Vivo, Realme, and OnePlus as well as Huawei that has Honor as a sub-brand, Xiaomi started embracing the strategy of capturing a wider market through its Redmi and Poco brands. The Poco F1 debuted as the first phone from the Poco sub-brand in August 2018. However, the company decided to spin off Poco as a separate entity for the Indian market in January this year. The new company also recently brought the Poco X2 as its first phone out of the new strategy.