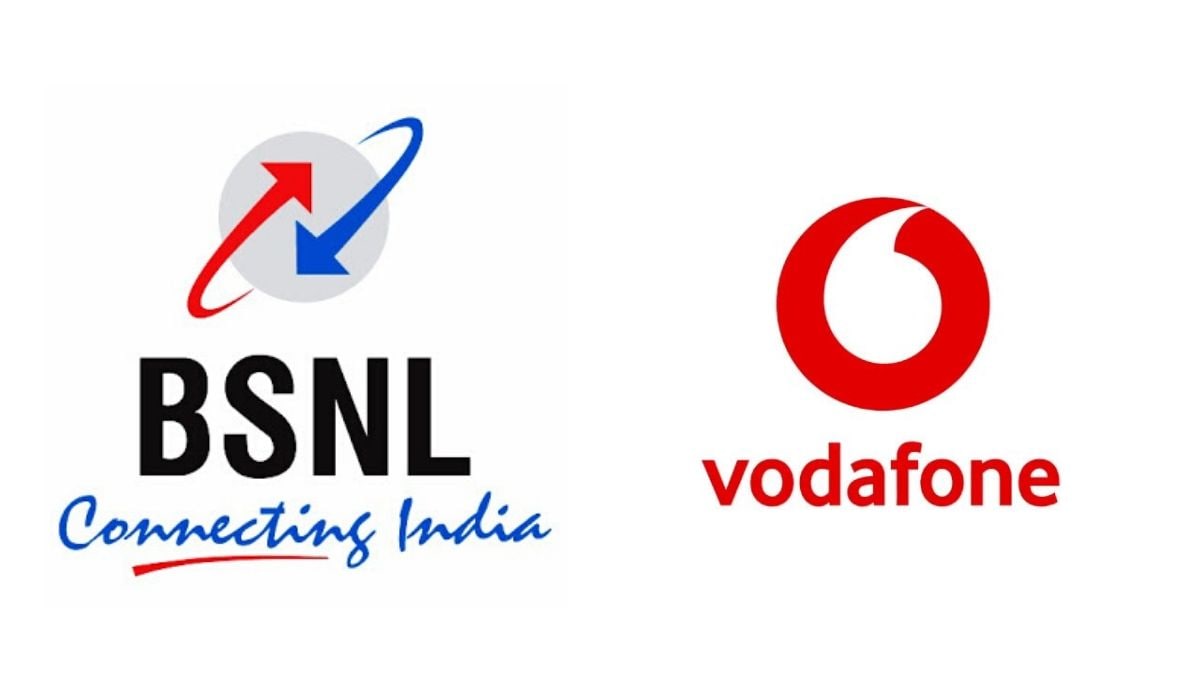 Vodafone and state-owned telecom operator BSNL have changed their network names to add coronavirus-related suffixes, in order to raise awareness about the pandemic. While BSNL is reported to have changed the operator name to ‘BSNL Stay at Home,’ Vodafone is displaying ‘Vodafone-Be Safe’ as the network name for some users. The change comes at a time when telecom companies are making efforts to raise awareness and ensure social distancing amid the COVID-19 spread. Even the Department of Telecommunications (DoT) has issued a directive to all telecom operators to change their default caller tune to a 30-second coronavirus awareness message.

People on Twitter also reported the change in BSNL’s network name to ‘Stay At Home.’ The move from both the telecom operators has received acclamation from the users, who have said that this is a good move to raise awareness about the COVID-19 pandemic and remind people to stay indoors.

Now, this change in operator name does not seem to be live for all Vodafone and BSNL users in the country, and there is no official word from either Vodafone or BSNL on this development. We have reached out to both operators and will update the story when we get a response.

Both Vodafone and BSNL had earlier announced measures to help their customers during the COVID-19 crisis. BSNL had announced earlier this week that it is extending the validity of its mobile subscriptions to April 20. Earlier, BSNL had also launched a ‘Work@Home’ promotional broadband plan to offer internet access to its landline customers free of cost.