US Urges EU to Use 5G by Ericsson, Nokia, Samsung 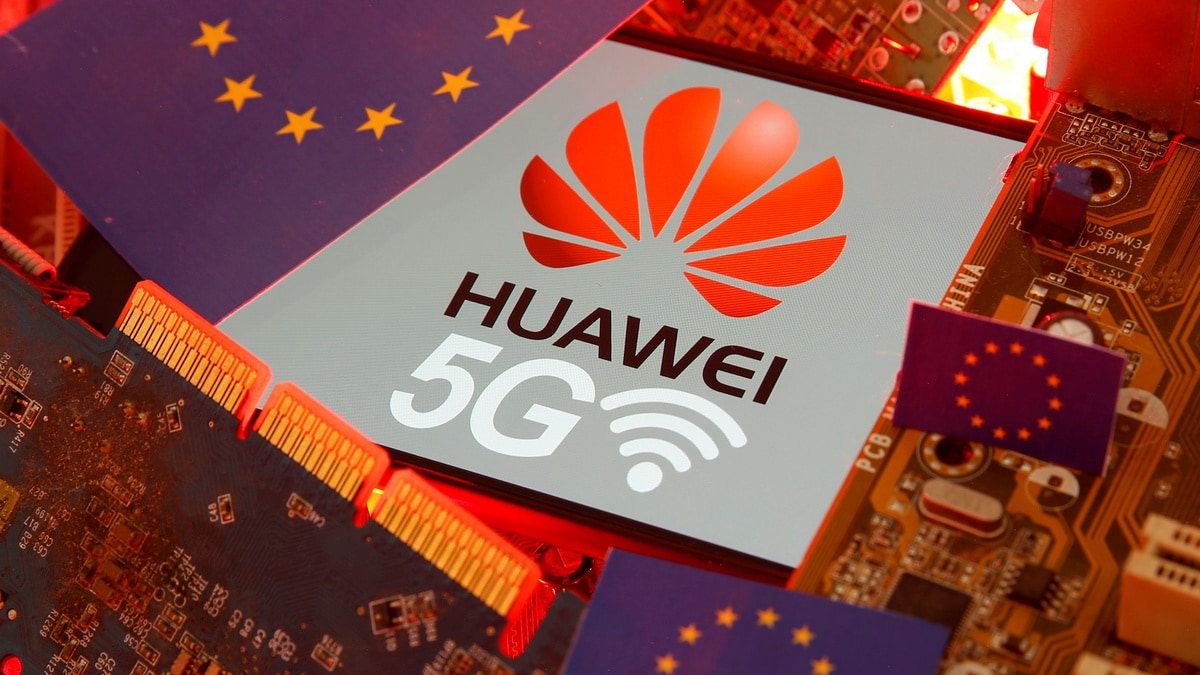 EU countries have no reason to use 5G mobile technology from Huawei because Sweden’s Ericsson, Finland’s Nokia and South Korea’s Samsung are on par with the Chinese group in the field, a senior US diplomat said. Robert Strayer, deputy assistant secretary for cyber, international communications and information policy at the US State Department, said on a visit to Lisbon it was “necessary to demystify” the notion that Huawei is more advanced in 5G. Washington wants its allies to ban Huawei, the world’s largest producer of telecoms equipment, arguing the use of its kit creates the potential for espionage by China – a claim denied by Huawei and Beijing.

Its stance has sparked tensions with allies such as Britain, whose Prime Minister Boris Johnson has granted Huawei a limited role in building a 5G mobile network.

Strayer said the United States is encouraging European countries to think carefully about the security and economic implications of rushing forward with using Huawei’s technology.

“There is no way to fully mitigate any type of risk except the use of trusted vendors from democratic countries,” Strayer told reporters.

“The good news is Ericsson, Nokia, and Samsung all provide 5G technology that is on par with the one Huawei is providing today. They are leading the world in the type of technology they have.”

Huawei says it spent $15 billion last year on research to help it achieve market leadership and has said the United States wants to frustrate its growth because no US company could offer the same range of technology at a competitive price.

Strayer said Western vendors such as Ericsson and Nokia will use an open architecture with more functionality, creating opportunities for companies in the United States and Europe to provide compatible equipment.

American companies like Dell, Cisco, Juniper, and VMware “want to play a future role”, he said, seeing many European companies also getting involved. The European Union has said it would allow members to decide what part China’s Huawei can play in 5G networks.

Portugal last month approved guidelines for its 5G strategy and launched a working group to permanently monitor the risks and security of this network.