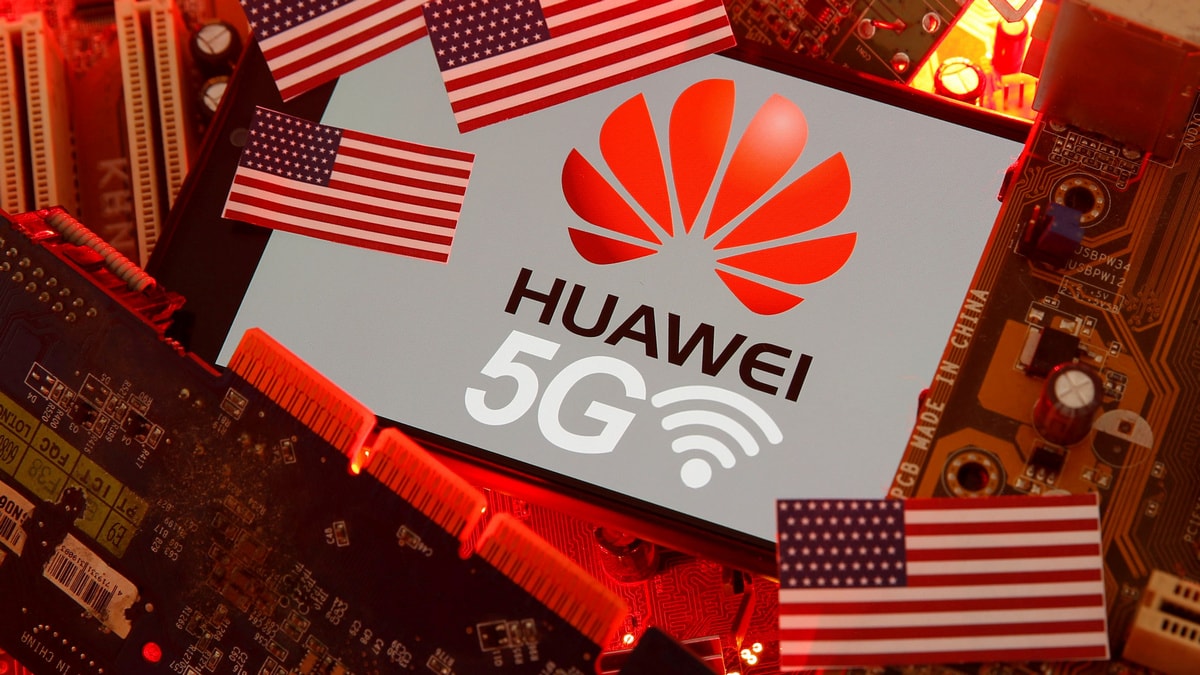 Members of the US Congress on Wednesday took another step to try to prod Britain to reverse its decision to allow China’s Huawei Technologies Co to build portions of the UK’s next generation 5G networks. Republican senators Tom Cotton, Ted Cruz, Josh Hawley and Marco Rubio proposed legislation requiring the Committee on Foreign Investment in the United States to review Britain’s place on the foreign investment “whitelist,” which exempts some Australian, Canadian and UK companies from increased US scrutiny of their foreign investments.

The British Embassy in Washington did not immediately comment.

Also on Wednesday, a US Senate committee heard testimony from Nokia and Ericsson about how rural US carriers can swap out equipment from Huawei and ZTE, also from China, to stay within recently issued federal rules.

Republican President Donald Trump signed an executive order in May barring US companies from using telecommunications equipment made by companies deemed to pose a national security risk, such as Huawei. The Trump administration also added Huawei to its trade blacklist.

In November, the Federal Communications Commission followed up by voting unanimously to designate Huawei and ZTE as national security risks, effectively barring their rural customers in the United States from tapping an $8.5 billion government fund to purchase equipment.

“We need to do more to shore up our own network defences against hackers and state-sponsored actors, especially in our nation’s rural and underserved communities. This effort will require the development of a comprehensive strategy to secure the telecommunications supply chain,” said Senator Roger Wicker, the Commerce Committee’s Republican chair.

Steven Barry, who heads the Competitive Carriers Association, said at Wednesday’s hearing rural carriers were “essentially attempting to rebuild the airplane in mid-flight” by having to remove and replace network equipment.

Huawei said the congressional legislation was “considerably underfunded, would take longer than anticipated and could put at risk some of our customers, who serve the most undeserved areas.”