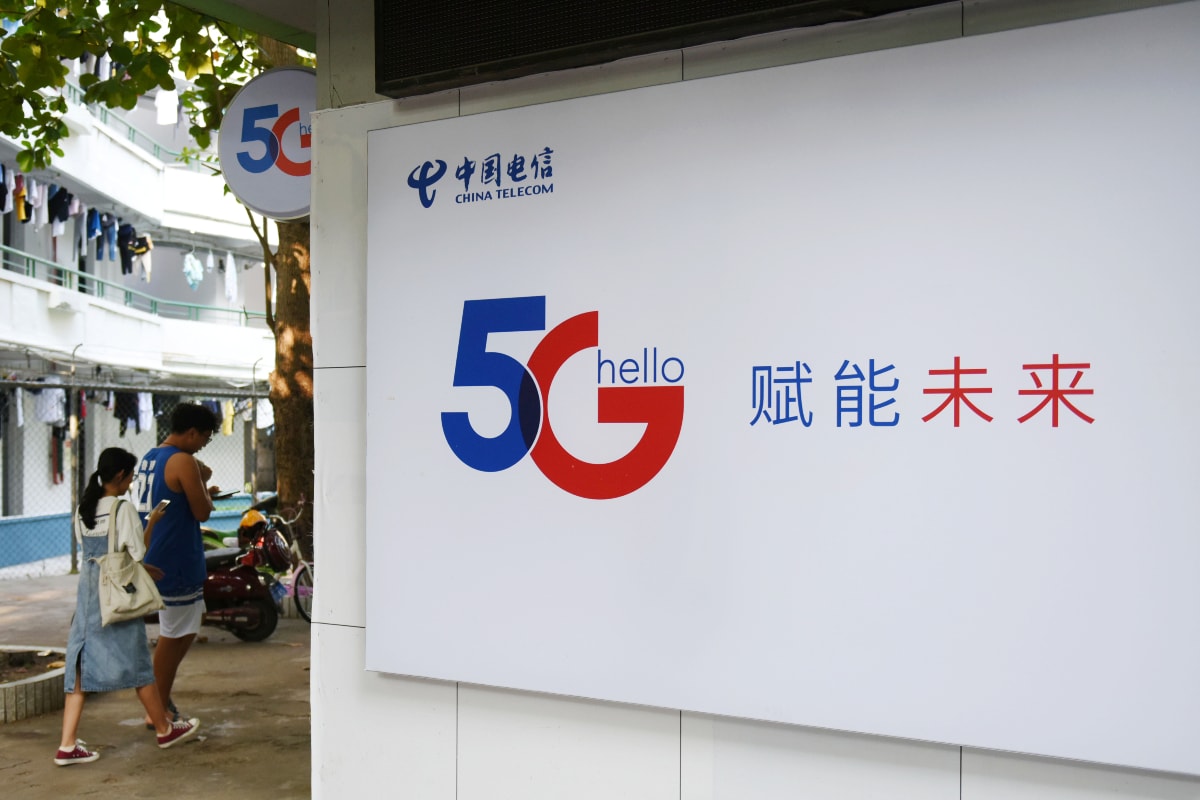 The US Justice Department and other federal agencies on Thursday called on the Federal Communications Commission (FCC) to revoke China Telecom (Americas) Corp’s authorisation to provide international telecommunications services to and from the United States.

China Telecom is the US subsidiary of a People’s Republic of China (PRC) state-owned telecommunications company. Last year, two US senators asked the FCC to review approvals of China Telecom and China Unicom to operate in the United States.

The FCC last May voted unanimously to deny another state-owned Chinese telecommunications company, China Mobile, the right to provide services in the United States, citing risks that the Chinese government could use the approval to conduct espionage against the US government, It said then that it was “looking” at the licenses of China Telecom and China Unicom.

China Telecom (Americas) rejected the allegations and said it has “been extremely cooperative and transparent with regulators.”

“In many instances, we have gone beyond what has been requested to demonstrate how our business operates and serves our customers following the highest international standards,” the company said in a statement. “We look forward to sharing additional details to support our position and addressing any concerns.”

China’s foreign ministry said on Friday that Beijing is “firmly opposed” to any action by the United States against China Telecom.

China’s telecommunications networks and companies have come under heightened scrutiny by US agencies. An FCC spokeswoman said the agency “has been looking at this issue. We welcome the input of the executive branch agencies and will review it carefully.”

Those included concerns that China Telecom could be controlled or influenced by China’s government. The agencies also said China Telecom’s US operations might allow Chinese government entities “to engage in malicious cyber activity enabling economic espionage and disruption and misrouting of US communications.”

In September, US Senate Democratic Leader Charles Schumer and Senator Tom Cotton, a Republican, raised concerns that China Telecom and China Unicom “have access to our telephone lines, fiber optic cables, cellular networks and satellites in ways that could give it (China) the ability to target the content of communications of Americans or their businesses and the US government.”

On Wednesday, the FCC agreed to allow Alphabet unit Google to use part of an US-Asia undersea telecommunications cable.

Google agreed to operate only a portion of the 8,000-mile Pacific Light Cable Network System between the United States and Taiwan, but not Hong Kong. Google and Facebook helped pay for construction of the now completed telecommunications link but US regulators have blocked its use.

On Wednesday, the Justice Department said US agencies believe “there is a significant risk that the grant of a direct cable connection between the United States and Hong Kong would seriously jeopardize the national security and law enforcement interests of the United States.”