Twitter just turned lists into multiple timelines you can swipe between 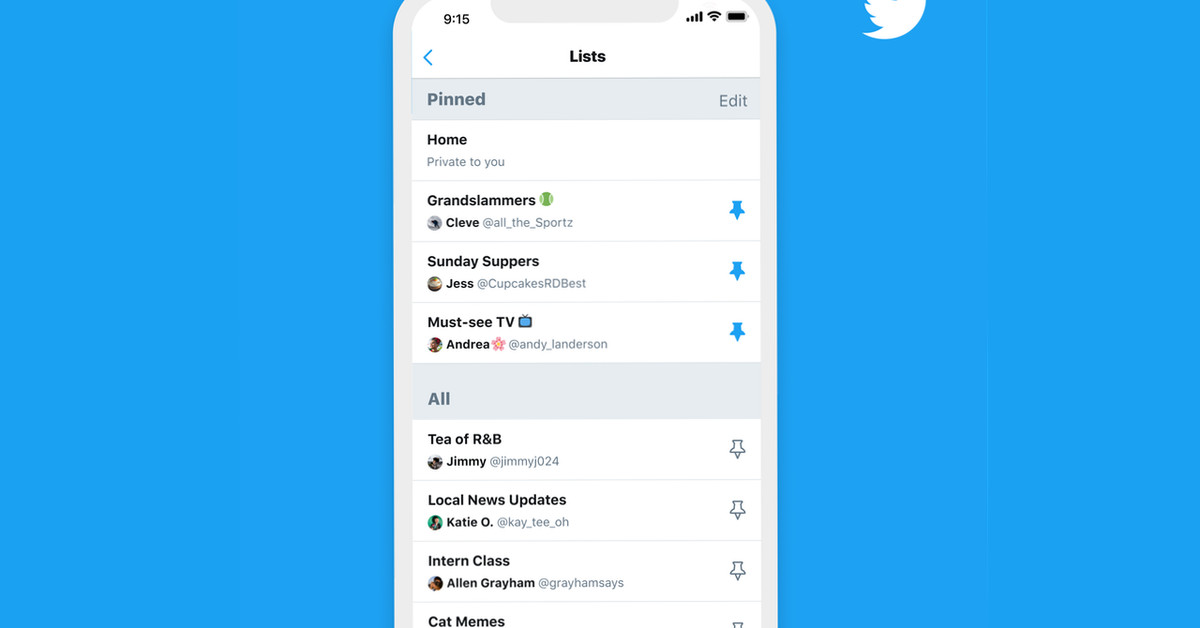 Twitter is now letting users add up to five lists as alternative timelines in the main Twitter app, allowing you to quickly swipe between different groups of accounts directly from your home screen.

The company tested the feature back in June, but it’s rolling it out to everyone on iOS starting today. Check the tweet here for a better look at how the multiple lists actually work in practice.

Customizable timelines that are easy to access? We’re thinking about ways to do this! One idea we had is for you to be able to swipe to your lists from home. If you’re in the test tell us what you think! pic.twitter.com/g5WMaNZ57N

The idea, though, is that you’ll be able to use lists as either a filter for following a subset of your timeline — like say, just your co-workers — or build themed timelines around people (say, fellow fans of a particular sports team) that you don’t necessarily want to follow on your main timeline. People have been using Twitter lists as secondary timelines for years — mostly on TweetDeck where simultaneous lists can be displayed in vertical feeds — but the new feature puts it front and center in the Twitter app, right alongside the main timeline.

The lists used for generating these five pinned timelines still follow the regular rules of Twitter lists — you can either make them private or public. And you can also follow public lists from other Twitter users, too. Users can also remove themselves from lists that other people have added them to by blocking that user.

Along with the new pinned lists, Twitter is also overhauling the design of its actual list pages, allowing for header images and a more prominent view of list members and subscribers.