This website replicates the sounds of being in the office again 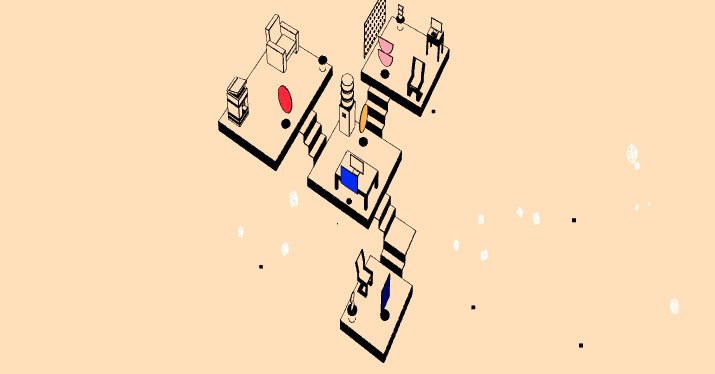 Even though I’ve worked from home for more than three years, it can still get lonely at times. My apartment is usually very quiet and almost all of my conversations with my colleagues happen silently over Slack, save for the clatter of my mechanical keyboard. I worked in an office for the first part of my career, and at times, I get nostalgic for the white noise of an office — the idle chatter, the whirring of a too-cold air conditioning system, and other people clattering away at their keyboards.

If the pandemic has left you surprisingly nostalgic for your office, imisstheoffice.eu, made by Kids Creative Agency, might be the closest thing to actually being back there. When you load up the site, hit the play button in the bottom-left corner and it will play a lot of sounds that are common at most offices: indecipherable snippets of conversation, a fan blowing somewhere, phones ringing, and more. There’s even someone who annoyingly smacks their lips.

The site isn’t just a white noise generator, though — it also has an office layout that you can click around to activate certain sounds. Click the water cooler, for example, and you’ll hear the sound of water filling up a cup. Clicking the printer activates the familiar sounds of a printer. The chairs make farty noises as if someone was sinking down into them. And you can even activate the sounds of a ping-pong match.

The site is a fun reminder of the office environment that you might have taken for granted. And the best part is you won’t have to suffer through a commute to feel like you’re working side-by-side with your colleagues again.