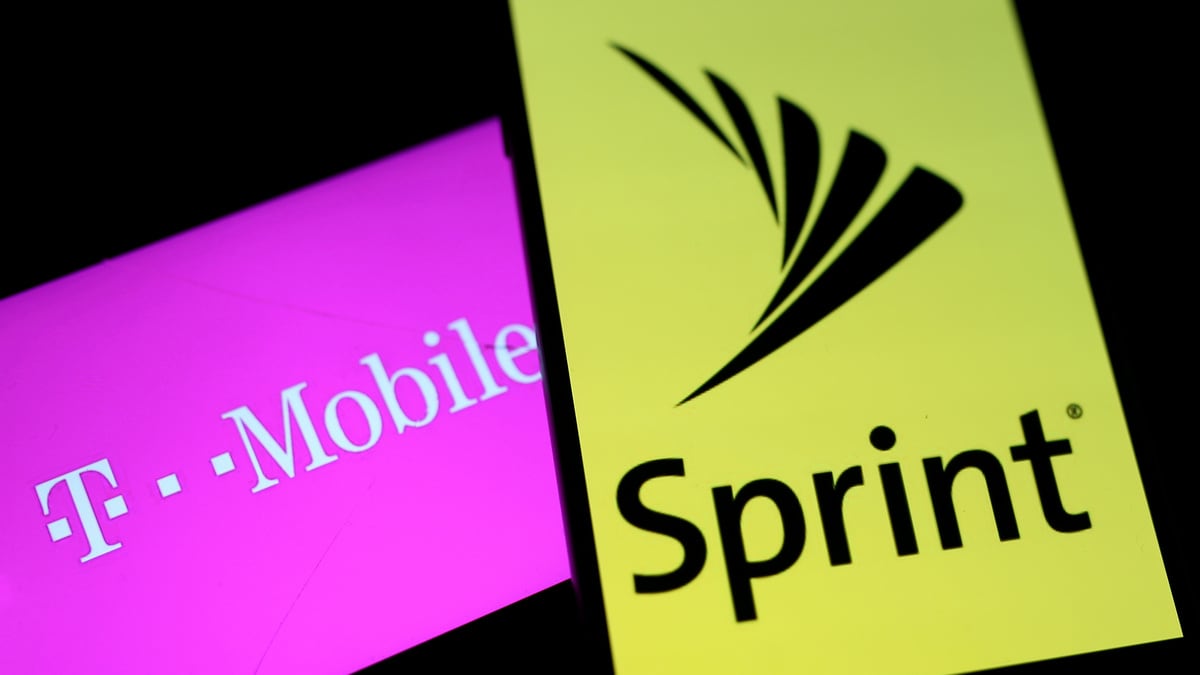 SoftBank has agreed to surrender about 48.8 million T-Mobile shares acquired in the merger to the new company after the deal closes, changing the exchange ratio to 11 Sprint shares for each T-Mobile share, higher than the originally agreed 9.75 shares.

Sprint shareholders other than SoftBank will continue to receive the original exchange ratio.

SoftBank can get the shares back if the combined company hits stock price milestones, the companies said without disclosing the details.

Sources said SoftBank agreed to the change to avoid delaying the close of the merger. If the ratio for the Sprint common shareholders was changed, a new fairness opinion and a shareholder vote may have been required, which could have delayed the close by four months.

The companies now hope to close on April 1.

Last week, a federal judge approved the merger deal, rejecting a claim by a group of states that said the proposed transaction would violate antitrust laws and raise prices.

New York on Sunday dropped its fight against the merger of the US wireless carriers, saying the state would not appeal the judge’s approval of the deal.

Deutsche Telekom CEO Tim Hoettges said on Wednesday the new T-Mobile would have a market value of around $120 billion. That compares with $274 billion for AT&T and $242 billion for Verizon.