T-Mobile Hacked Again, for the Second Time in 6 Months 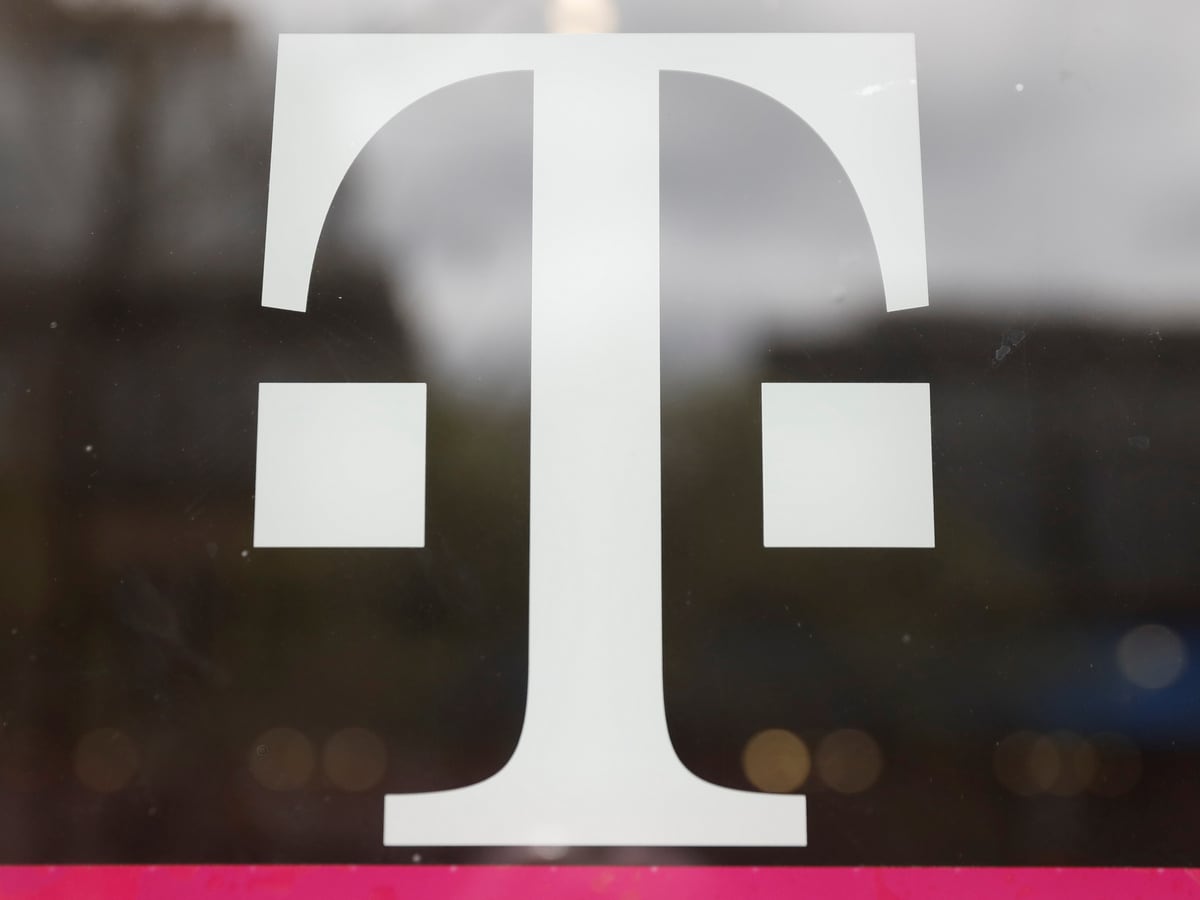 US telecommunications giant T-Mobile has disclosed that the personal data of its employees and customers has been hacked. This is the second security breach T-Mobile has admitted in the last six months, after the first incident was reported last November.

“Our cyber-security team recently identified and shut down a malicious attack against our email vendor that led to unauthorized access to certain T-Mobile employee email accounts, some of which contained account information for T-Mobile customers and employees,” the company said in a statement.

It launched an investigation with assistance from leading cyber-security forensics experts.

The company is sending out SMS notifications to all impacted users.

T-Mobile in November 2019 had revealed that there was an incident in which a malicious party was able to access account information of some of its prepaid customers.

The company’s cyber-security team discovered and shut down the data breach and that it has reported the incident to the authorities.

Another US carrier Sprint recently admitted hackers accessed some of its user data via the Samsung official website.