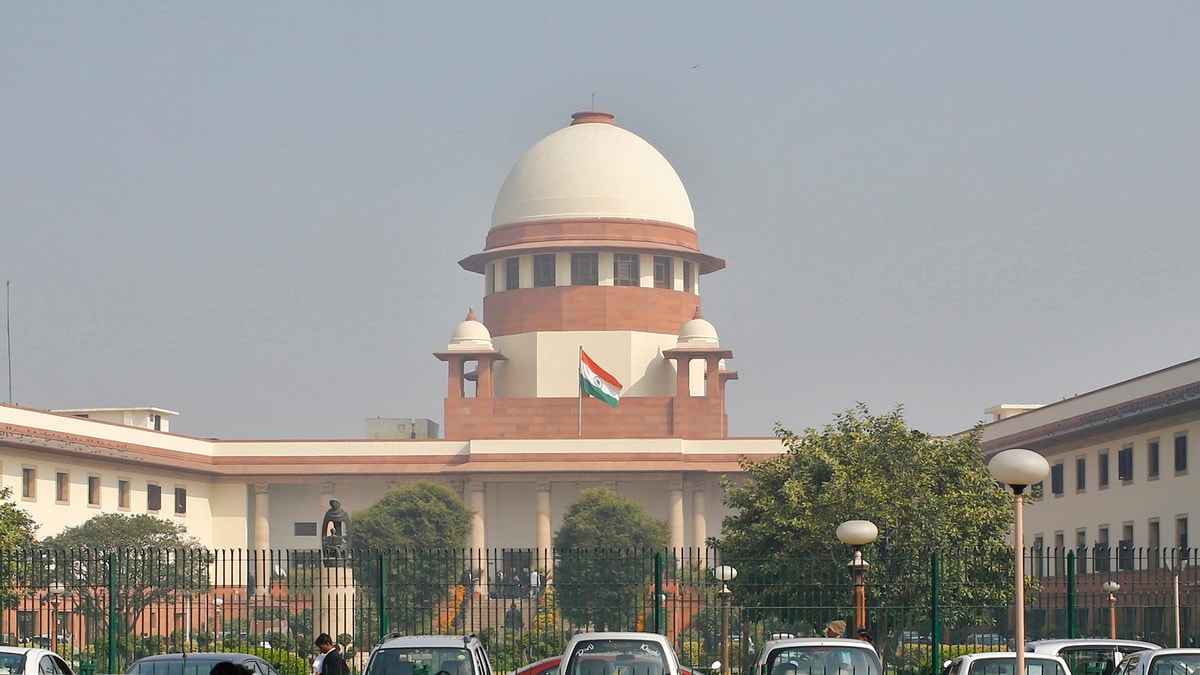 Supreme Court slammed mobile carriers on Friday for non-payment of billions of dollars in government dues and threatened them with contempt proceedings if they didn’t pay up by March 17.

The court, which had asked companies including Vodafone Idea and Bharti Airtel to pay Rs. 92,000 crores in overdue levies and interest by January 23, had rejected petitions seeking a review of its order last month.

“This is pure contempt, 100 percent contempt,” judge Arun Mishra told lawyers for the companies and the government on Friday.

The trio of Vodafone Idea, Bharti Airtel and Reliance Jio, which is backed by Asia’s richest man, Mukesh Ambani, controls more than 90 percent of India’s mobile market. Airtel and Vodafone have both flagged going concern risks following the order.

The move threatens the survival of Vodafone Idea, a joint venture of Britain’s Vodafone Group and India’s Idea Cellular, as the unit is saddled with about $3.9 billion in overdue payments.

The Supreme Court on Friday said the companies and the federal Department of Telecommunications (DoT) were liable for contempt of court.

“Should we wind up the Supreme Court now? Is there any law left in the country?” Mishra said.

“We will draw up contempt against everyone,” he said.

Vodafone Idea, which owes the government about $4 billion, saw its shares fall as much as 19 percent after Friday’s ruling. The company had lost about 27 percent of its value this year at Thursday’s close after falling 73 percent in 2019.

The broader Indian stock market also reversed early gains to trade lower after the ruling as investors were worried about its strain on already over-exposed banks. The broader NSE Nifty 50 index was down 0.15 percent during mid-day’s trading.