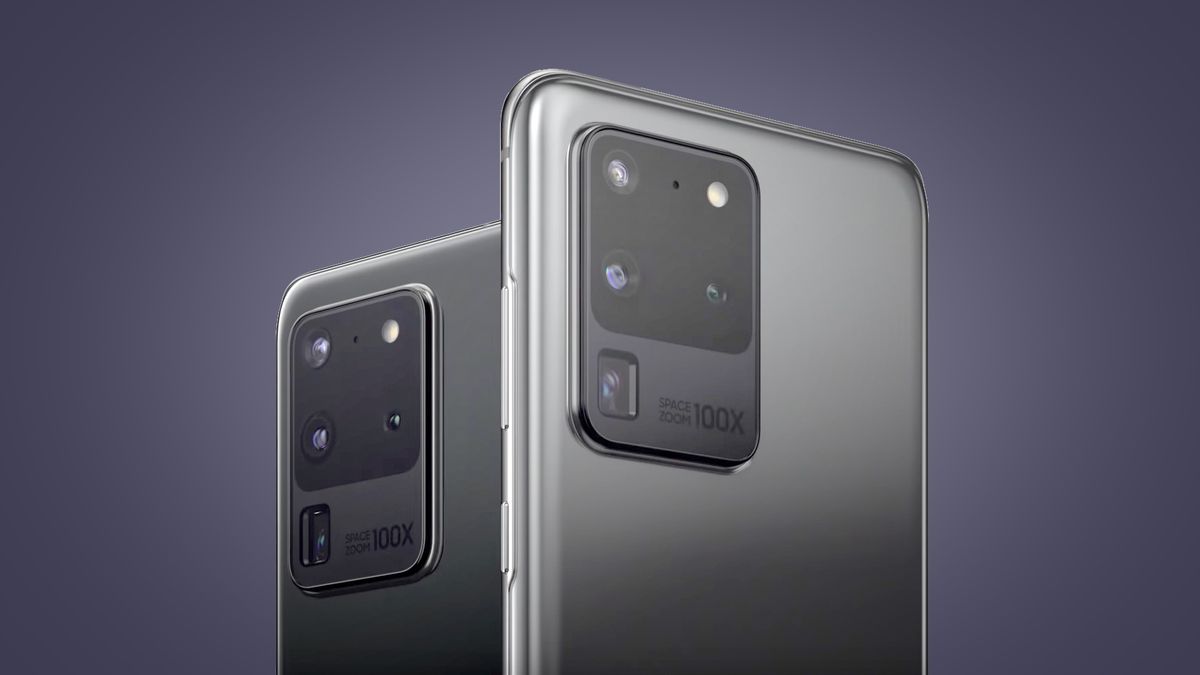 Having only just launched its 108MP camera-sporting Galaxy S20 Ultra this month, Samsung is reportedly hard at work on its next major smartphone camera evolution – a new rumor suggests that the South Korean manufacturer is readying a whopping 150MP camera sensor for release at the end of the year.

As spotted on the Korean technology site Clien.net by Twitter user Sleepy Kuma, the rumor states that Samsung is developing a 150MP ‘Nonacell’ sensor that’s almost 1-inch in size.

The rumor also suggests that Chinese phone-makers Xiaomi, Oppo and Vivo are all looking to incorporate Samsung’s new sensor in their upcoming flagships, with Xiaomi set to be first to adopt the 150MP beast in the fourth quarter of 2020.

Additionally, Clien’s report also states (via Google translation) that “Oppo and Vivo are developing with the goal of combining [Samsung’s Nonacell sensor] with the Snapdragon 875 in the first quarter of next year.”

Of course, it’s too early to tell if there’s even a smidgen of truth to the site’s claims, but we imagine that it’s entirely possible that Samsung will want to top the S20 Ultra’s camera in the very near future. As always, we’ll keep you posted as this story develops.