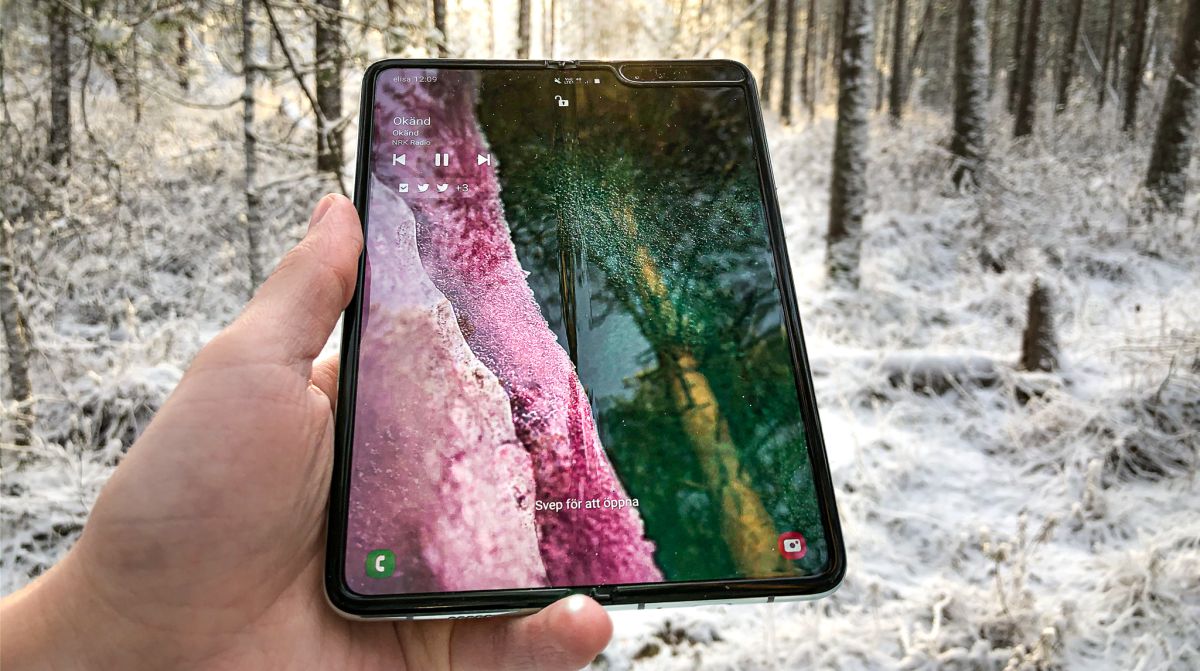 While Covid-19 has put a lot of smartphone launch dates in doubt, one that’s still seemingly on schedule is the Samsung Galaxy Fold 2, as Samsung will reportedly start mass producing parts for the phone as soon as the middle of May.

That’s according to ‘industry sources’ speaking to ETNews (a South Korean site), who add that mass production of the Samsung Galaxy Fold 2 itself will start in June or July, ready for a launch in August – where we’re likely to see it land alongside the Samsung Galaxy Note 20.

As normal, we would take these claims with a pinch of salt, and even if mass production of parts is about to start, that doesn’t guarantee there won’t be delays further down the line. But another recent report also suggested that the Samsung Galaxy Fold 2 was on track for an August launch, so there’s a good chance we will see it then.

The industry sources contributing to this latest report also claimed that the Samsung Galaxy Fold 2 has a similar design to the original Samsung Galaxy Fold, but with a larger main screen of around 8 inches (up from 7.3 inches), and a potentially reduced weight.

We’ve heard that screen size rumored before, and fully expect the Fold 2 to have a similar design to the original Galaxy Fold – especially since there’s now the Samsung Galaxy Z Flip for those who want a different foldable design. So these claims could well be accurate too.

We’re unlikely to know anything for certain for a good few months yet, but TechRadar will be sure to bring you all the credible leaks and rumors in the meantime.