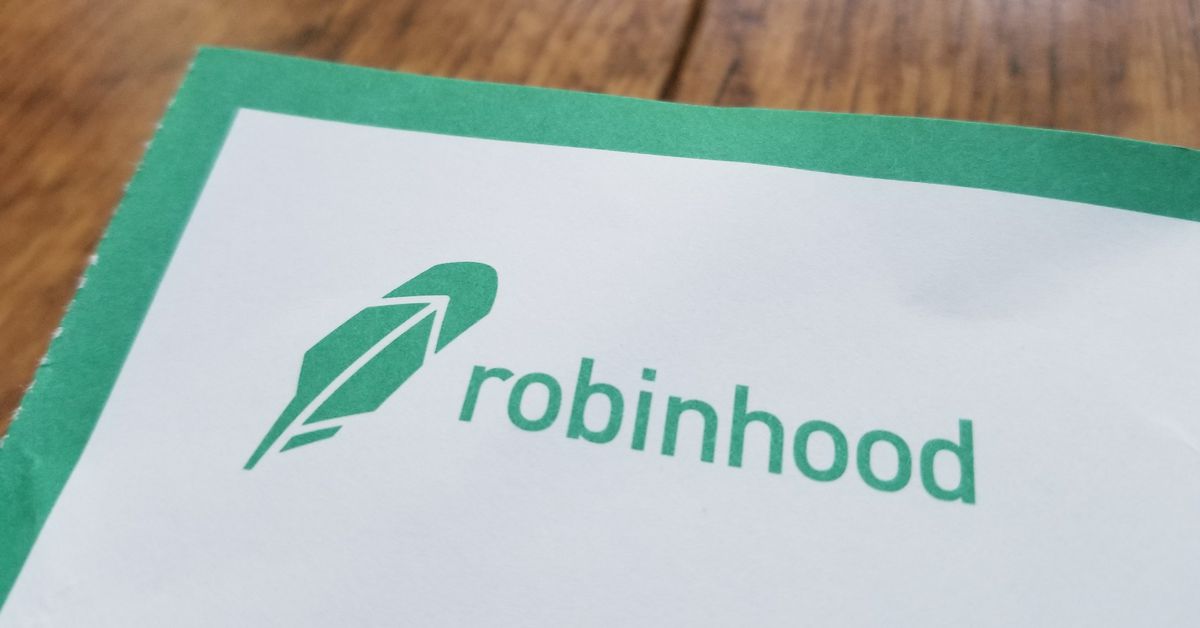 On Tuesday morning, investing app Robinhood experienced its second major outage in two days. The first outage lasted from around 9:30AM ET on March 2nd until around 2AM ET on March 3rd, according to a Robinhood spokesperson. Robinhood tweeted about the second outage at 10:11AM ET today and said that service had been fully restored at 11:54AM ET.

The two outages were related, Robinhood tells The Verge, and caused by instability in a part of the company’s infrastructure that allows its systems to communicate with each other. Robinhood says it did not lose any customer data, information, or funds during either outage.

We now understand the cause of the outage was stress on our infrastructure—which struggled with unprecedented load. That in turn led to a “thundering herd” effect—triggering a failure of our DNS system.

Multiple factors contributed to the unprecedented load that ultimately led to the outages. The factors included, among others, highly volatile and historic market conditions; record volume; and record account sign-ups.

Screenshots shared on Twitter appeared to show that Robinhood’s code may not have accounted for 2020 being a leap year, and some speculated that was the cause of yesterday’s outage. The company denied that in an email sent on Monday to The Verge and this morning on Twitter.

The outage was not caused by a failure to code for the leap year. We had instability in a part of our infrastructure that allows our systems to communicate with each other.

Robinhood’s customer agreement says that the company is not responsible for service interruptions:

Although considerable effort is expended to make the Website, App and other operational and communications channels available around the clock, Robinhood does not warrant that these channels will be available and error free every minute of the day. I agree that Robinhood will not be responsible for temporary interruptions in service due to maintenance, Website or App changes, or failures, nor shall Robinhood be liable for extended interruptions due to failures beyond our control, including but not limited to the failure of interconnecting and operating systems, computer viruses, forces of nature, labor disputes and armed conflicts.

Robinhood is reaching out to customers with information about how to contact the company and will work with them on a case-by-case basis, according to a Robinhood spokesperson. Efforts may include offering billing credits as well as other potential types of compensation.