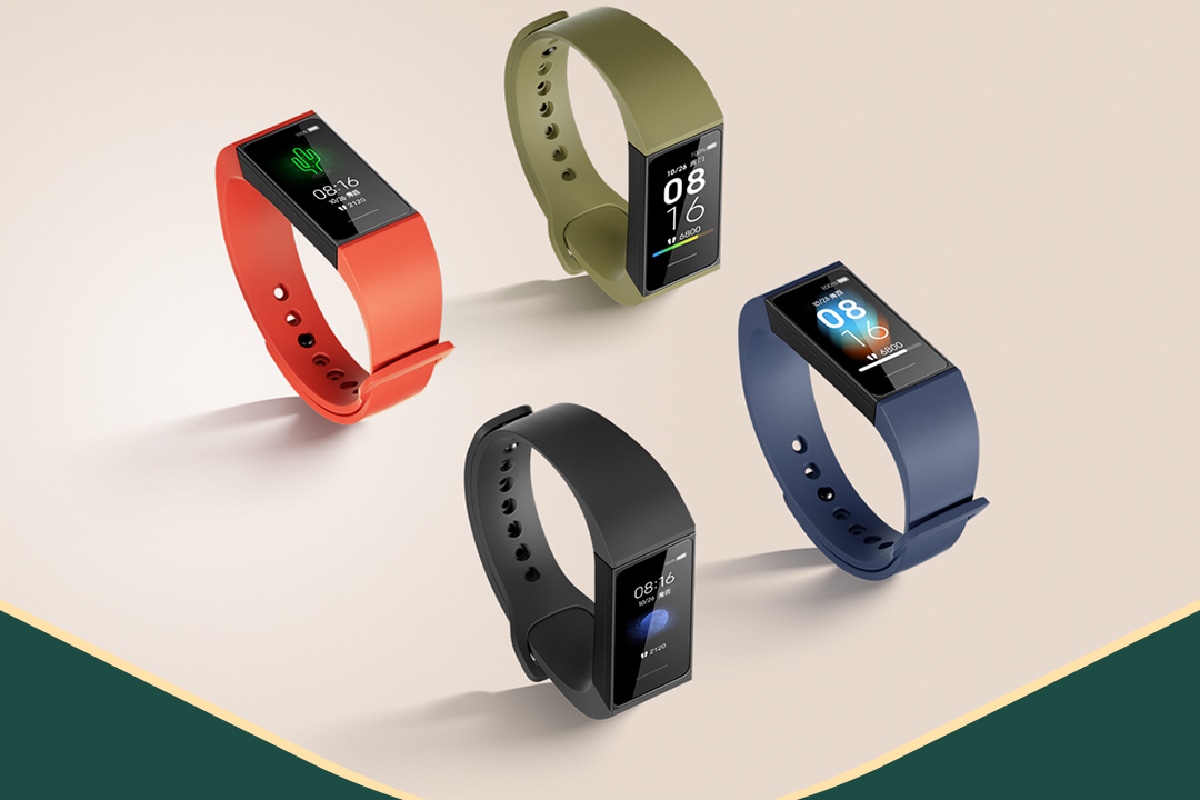 Redmi Band has been unveiled during Xiaomi’s Mi Fan Festival 2020 event. The new smart band comes with a colour display and supports a list of fitness-tracking features that can be useful for recording activities such as cycling, running, and walking. It also provides heart rate monitoring and sleep tracking. Similar to the recently launched Huawei Band 4 and Honor Band 5i, the Redmi Band also features an integrated USB plug for easy charging. There are personalised dial face options and up to four wristband variants to choose from. The Redmi Band will initially be available for purchase in China, though it could reach markets such as India sometime in the future.

The Redmi Band price is set at CNY 99 (roughly Rs. 1,100), though it will be available under a crowdfunding campaign at CNY 95 (roughly Rs. 1,000). The campaign will go live in China from April 9. Global availability details of the Redmi Band are yet to be announced, though.

The Redmi Band comes with a rectangular 1.08-inch colour display. It comes with five distinct sports modes and includes an optical heart rate sensor to enable real-time monitoring of heart rate. The smart band also has sleep monitoring with the ability to let users view their sleeping patterns.

Xiaomi has provided over 70 personalised dial faces on the Redmi Band. There are also four different wristband options.

The Redmi Band comes with the integrated USB connector that can charge the system by simply plugging into a USB charger. The built-in battery of the wrist band can also last for 14 days on a single charge. Besides, the Redmi Band has Android compatibility that makes it operable with phones other than the Redmi and Mi models.

Alongside the Redmi Band, Xiaomi at its Mi Fan Festival 2020 event launched the Mi Bunny Watch 4 smartwatch and the Mi Air 2S earbuds. The company also showcased its new smart TV, connected camera, and router models that are arriving to the Chinese market in the coming days.