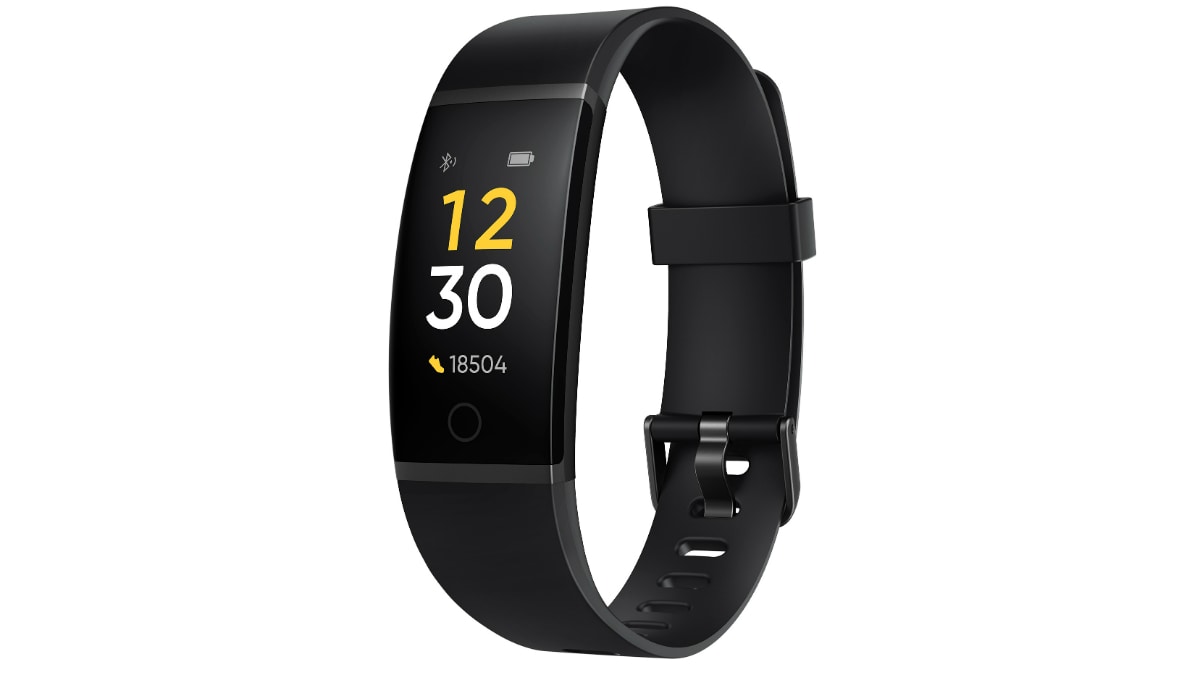 Realme’s fitness tracker, the Realme Band will go on sale for the third time today at 12pm (noon) via the official Realme website and Amazon. The first flash sale for the smart band took place on the day of the launch, on March 5, and the second one took place earlier this week, on March 9. The Realme Band was launched last week, and comes in three strap colour options – black, yellow, and green. The customers purchasing Realme Band from Amazon can also avail few offers on the fitness tracker as well.

The Realme Band is priced at Rs. 1,499 in India. It will be available on the Realme website as well as on Amazon India starting at 12pm (noon). The customers on Amazon can avail a few benefits like a flat Rs. 50 cashback on payments through Amazon Pay and a flat 5 percent cashback using the Amazon Pay ICICI Bank Credit Card for Prime members, and a flat 3 percent off for non-prime members.

The Realme Band was launched as a competitor to Xiaomi’s Mi Band 4. It comes with a real-time heart rate monitor. Apart from that, the company has given a 0.96-inch (2.4cm) colour TFT display with 80×160 pixels resolution. The smart band supports five levels of brightness that can be adjusted via an app.

The Realme Band also includes a three-axis accelerometer, rotor vibration motor and uses Bluetooth 4.2 for connectivity. It is compatible with devices running on Android 5.0 or later. It comes equipped with a 90mAh battery that the company promises to last for at least six days.