Realme Band Set to Go on Sale in India Today at 12 Noon: Everything You Need to Know 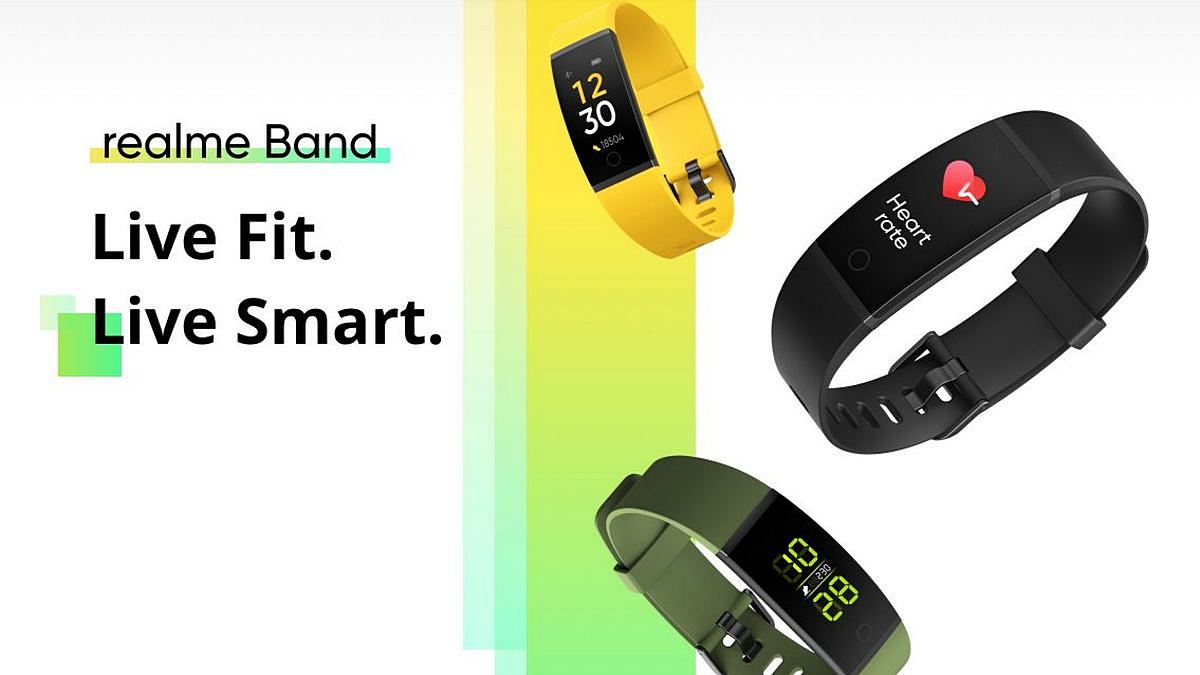 Realme Band’s second sale in India will take place today at 12pm (noon) IST through both online and offline stores, a week after the fitness band’s launch. At the time of Realme Band’s launch on March 5, the fitness band was available on Realme’s official website, however, it was only there for a limited time period as a part of the company’s “Hate-to-Wait” sale. The fitness band comes in black, green, and yellow strap colour options and will be also available on the e-commerce website, Amazon.

Realme Band price in India has been set at Rs. 1,499. The fitness band is available on Realme’s official website with limited offers including an “exchange offer”. Customers can check the availability of this service on the website after putting their Pincode.

The band that is also available on Amazon for the same price, however, the e-commerce website does not include any offers. Additionally, the band is available at various offline stores.

Designed as a competitor to the Mi Band 4, the Realme Band comes with a colour display with real-time heart rate monitoring system. Moreover, the band features a 0.96-inch (2.4cm) colour TFT LCD panel that has 80×160 pixels resolution and supports five-level brightness that can be adjusted through the Realme Link app.

There are also five dial faces that can be applied on the Realme Band using the Realme Link app. The company had earlier promised that future over-the-air (OTA) updates will add additional dial faces.

Specifically designed for fitness enthusiasts, the band has nine sport modes that include walking, running, and yoga among others. There is also the Cricket Mode that offers detailed statistics while playing a cricket match.

On the specifications front, the Realme Band includes a three-axis accelerometer, rotor vibration motor, and Bluetooth v4.2. The band is compatible with devices running at least Android 5.0 Lollipop and it is equipped with a 90mAh battery that is touted to last six to nine days. The display panel of the Realme Band wakes up with a lift of your wrist using the built-in gravity sensor.

Realme has provided an IP68-certified build that is touted to protect against dirt, dust, sand, and “occasional dips” in the water. The band comes with smart notifications and supports apps such as Facebook, WhatsApp, Instagram, Twitter, TikTok, and YouTube among others. Additionally, it will get features such as cloud multi-dial, multi-language font, and weather forecast through a future update.

Affiliate links may be automatically generated – see our ethics statement for details.