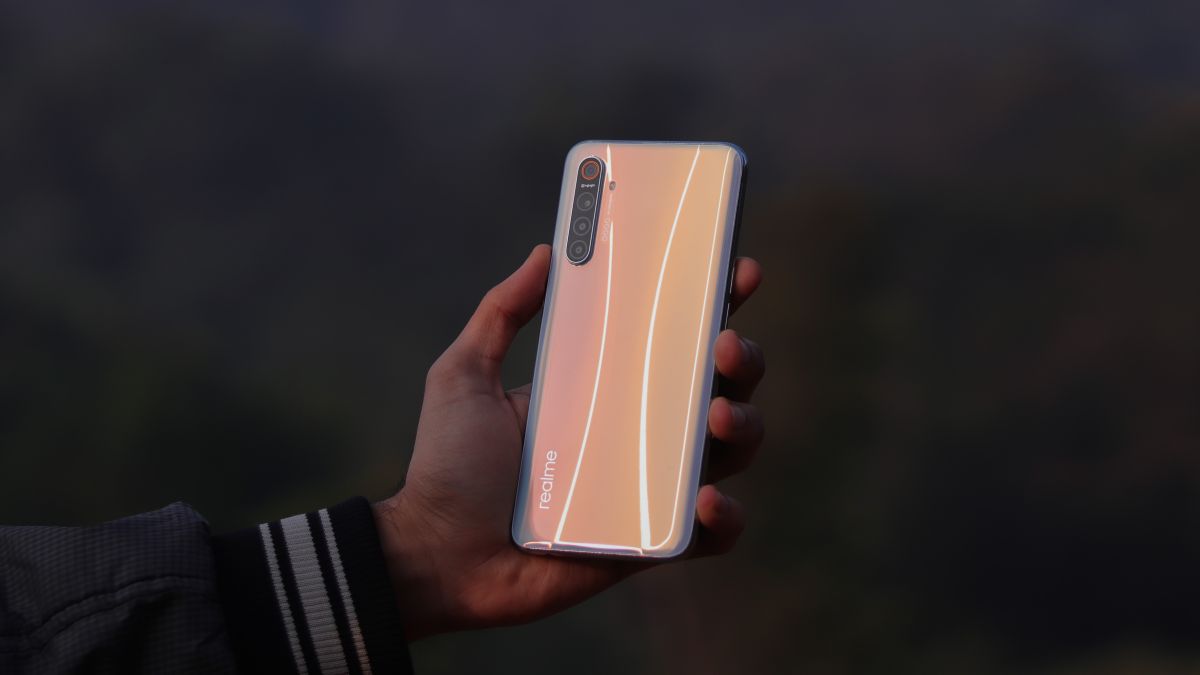 Realme’s next mid-ranger might not be too far away, as it has already been listed on the Flipkart affiliate dashboard.

Realme has been able to inject fuel into the budget smartphone segment ever since it entered the Indian market. However, it’s been almost six months since its mainline got refreshed, which is unusually long. That might be about to change if this leak is to be believed.

Alright. The Realme 6 is now listed on my Flipkart Affiliate account. I’ve never made any money from affiliates, but this is turning out to be a hub for leaks. :D#Realme #Realme6 pic.twitter.com/QYbINL4PlcFebruary 15, 2020

Leakster Mukul Sharma shared a screenshot of the Flipkart affiliate listings where the Realme 6 was listed. It is the first time it has been spotted out of certifications, which could imply that the launch is nearing.

He also shared some specifications of the Realme 6, giving us an idea on what to expect. It is said to be powered by the MediaTek Helio G90 gaming chipset, which is the same as the one found on the Redmi Note 8 Pro. Historically, this chipset has brought along high performance, especially when it comes to gaming. MediaTek’s software-side optimizations for gaming and WiFi are also expected to make the cut.’

Cameras were a big part of the Realme 5 family, with all of them sporting quad-cameras. The Realme 6 is suggested to bring an overhaul to the cameras as well, with the primary camera using a 48 or a 64MP image sensor. As with other new Realme phones, the Realme 6 is also likely to run on Realme UI based on Android 10 out-of-the-box.

Last year, the Realme 5 had a starting price of Rs 9,999 for the base variant and was joined by a Pro and a Lite variant at different price points.