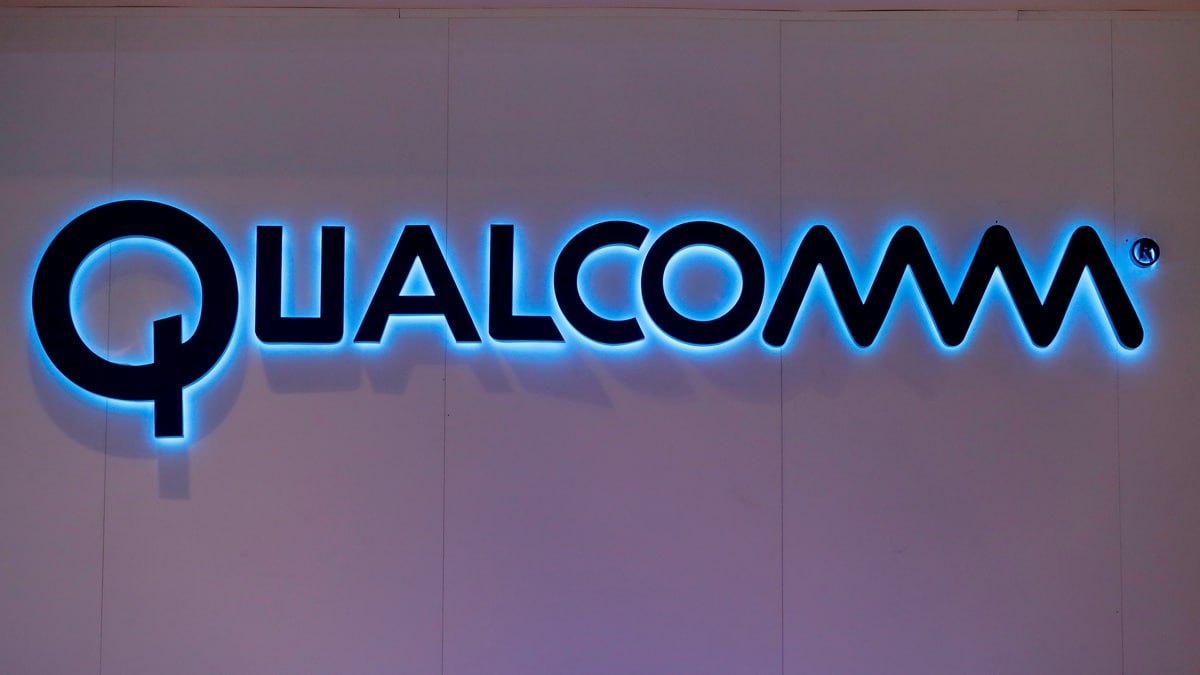 Qualcomm on Thursday will urge a US appeals court to reverse a ruling that it abused its position as a giant of the semiconductor industry and overcharged smartphone makers for access to its patented technology.

The San Francisco-based US 9th Circuit Court of Appeals will hear oral arguments in a closely watched antitrust case the US Federal Trade Commission brought against Qualcomm in early 2017, during the final days of former President Barack Obama’s administration.

The three judges hearing the arguments will likely take several months to issue their ruling but could give some indication on Thursday of how they will rule.

San Diego, California-based Qualcomm, which supplies modem chips that connect phones and other devices to wireless data networks, is fighting a May 2019 decision by a lower court judge in favour of the competition regulator.

In an unusual move, a lawyer for the US Department of Justice will argue in support of Qualcomm at Thursday’s hearing.

The Justice Department shares authority over US antitrust laws with the FTC. The two agencies rarely have such public disagreements, said Jonathan Rubin, an antitrust lawyer at MoginRubin.

In addition to dominating the modem chip market, Qualcomm generates billions of dollars annually from licensing a vast portfolio of patents on wireless communication technology. Some of Qualcomm’s patents are essential to industry standards, and the company has pledged to license them to other industry players on fair and reasonable terms.

The FTC’s civil lawsuit accused Qualcomm of using its lucrative stockpile of patents to bolster its chip business because it refused to license them to rival chip suppliers, denying them the intellectual property needed to make competing chips. Instead, the FTC alleged, Qualcomm forced phone makers to sign license agreements for the patents, refusing to sell them its own chips without a valid license in place.

Judge Koh’s ruling in favour of the FTC would force Qualcomm to license its patents to rivals such as Taiwan-based MediaTek Inc and renegotiate its license deals with handset makers.

The FTC’s case was backed by Apple, which filed its own US antitrust lawsuit against Qualcomm. The two companies settled that case in April 2019 following two years of increasingly bitter legal battles.