Plague Inc. pulled from the App Store in China amid coronavirus outbreak 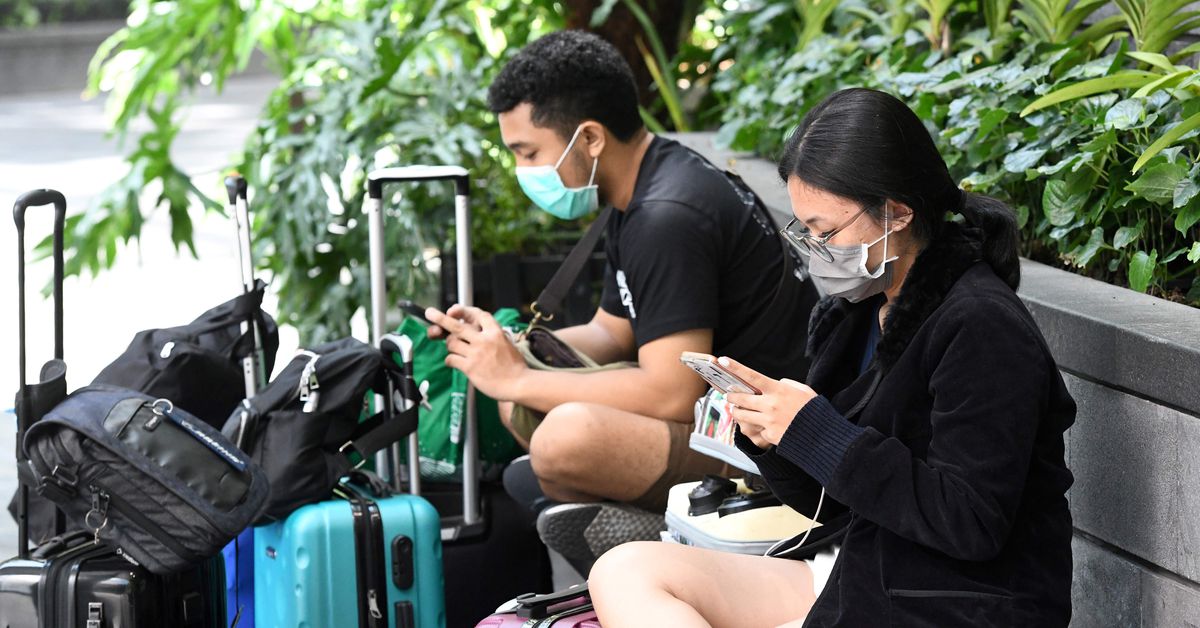 The popular game Plague Inc., where you create a disease with the goal of spreading it across the world, has been removed from the App Store in China amid the ongoing coronavirus outbreak.

“We’ve just been informed that Plague Inc. ‘includes content that is illegal in China as determined by the Cyberspace Administration of China’ and has been removed from the China App Store,” said Ndemic Creations, the game’s developers, in a blog post announcing the game’s removal. “This situation is completely out of our control.”

Ndemic Creations said it will attempt to contact the Cyberspace Administration of China to try to resolve the situation. In the meantime, the developer says it will keep supporting and updating Plague Inc. outside of mainland China, where the game is still available.

In late January, Plague Inc. saw a resurgence in downloads in China and became the country’s top paid iOS game. In response, Ndemic Creations released a statement reminding players that Plague Inc., while it was designed to be realistic and informative about how diseases spread, is just a game. It’s currently the top paid game in the US App Store. “We would always recommend that players get their information directly from local and global health authorities,” the company said in January.

In 2013, the Centers for Disease Control invited Ndemic Creations founder James Vaughan to give a talk about how games like his can help inform the public. Vaughan discussed Plague Inc. in an interview on the CDC’s blog.