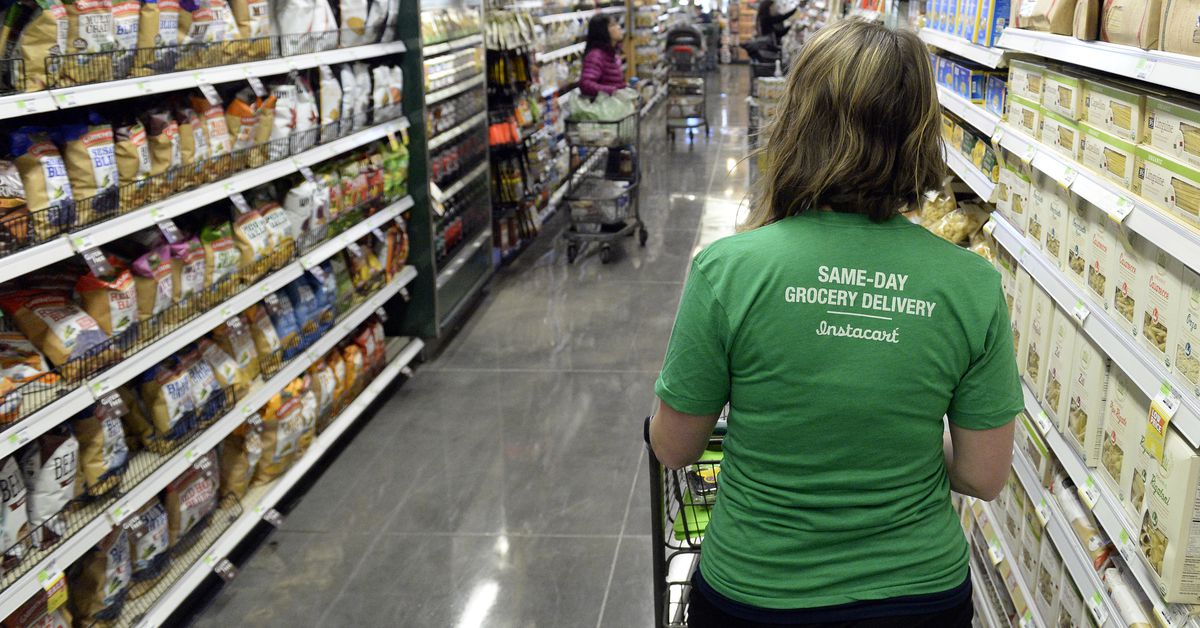 Instacart workers are being wooed by orders with large tips only to find them dropped to zero after a delivery has been made, according to a new report by CNN. Instacart lets users set their own custom tip with each shopping request, but it also allows them to change it for up to three days after an order is completed to adjust for experience. Workers, however, claim that some users have been abusing this feature, baiting them with big tips to get their shopping requests completed sooner amid the pandemic rush — only to find the tip slashed afterward without much feedback.

One Instacart worker said their tip was dropped from $55 to $0 despite finding everything the customer needed. Another worker claimed their tip changed to $0 since they could not find toilet paper in stock, to which the customer described in the feedback report as “unethical.”

Many people sheltering at home are relying on grocery delivery apps like Instacart, Peapod, and Postmates to avoid waiting in line at supermarkets and heading into crowded public spaces. While demand for these delivery apps has been higher, workers also feel that they are risking their health in order to continue doing their job and find it “demoralizing” when they experience this form of tip-baiting.

“I don’t pretend to be a hero, like a nurse in a hospital … but I literally am exposing myself [to coronavirus] and when I return home, exposing my own family to the possibility of transmitting this disease,” Instacart worker Annaliisa Arambula, whose household relies on her job while her diabetic husband is unemployed, told CNN. “When you know that it’s somebody who’s just doing it to game the system and to get their order when they want it, it’s really frustrating.”

While there have been cases of Instacart users abusing the tip adjustment feature, the company says that it is uncommon and that, in March, workers saw a 30 percent increase in earnings from customer tips. To encourage more tipping, the company updated the app to remove “none” as an option for tip so that customers would need to manually enter zero to give no tip. The app also now defaults to the last tip percentage the user gave instead of 5 percent.

Instacart says shoppers who experience tip-baiting can report instances in-app, though some workers say this relies too much on their end and that the company should make a 10 percent-minimum tip mandatory for all orders during the pandemic.