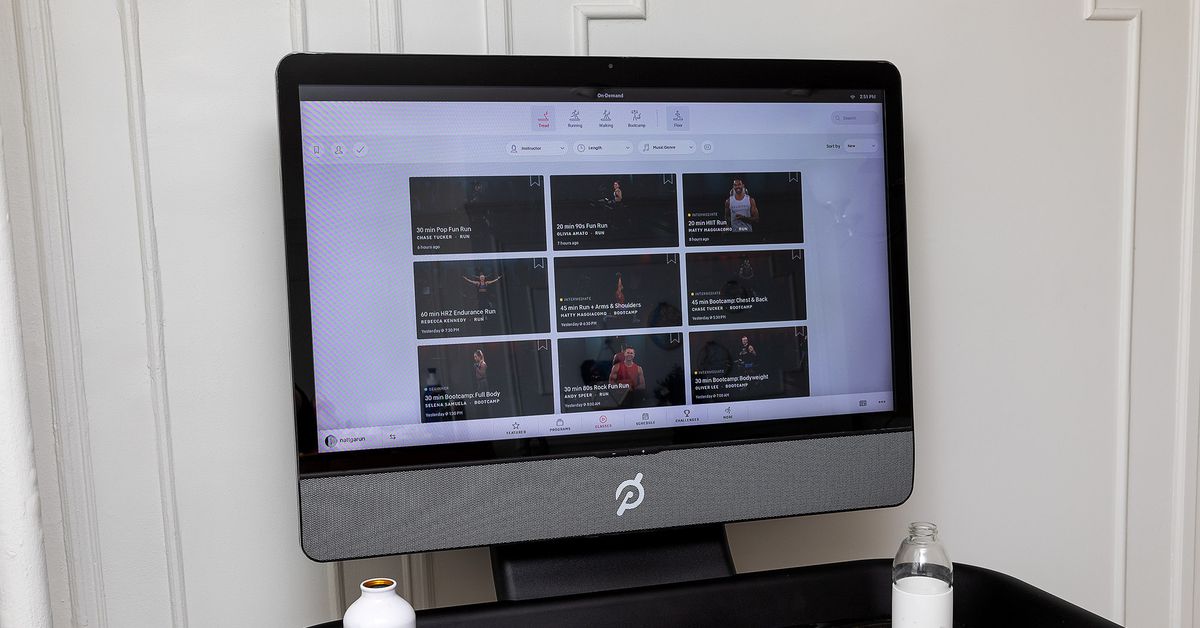 The Peloton for iOS app now supports Chromecast so you can stream your workouts from a larger screen. Previously, this feature was only available to Android users while the Peloton bike was only able to cast classes to a supported device via Miracast, which meant that iOS users were left out of the functionality entirely.

With the update, iOS users can now cast their classes to a screen that supports Chromecast or a TV with the Chromecast dongle plugged in. The move comes as Peloton, having gone public last year, said it would be working to make its classes more accessible from more devices and price points. A digital-only subscription to Peloton costs $12.99 a month, allowing users to workout with their own home or gym bikes or treadmills.

To cast classes onto your Chromecast-supported screen, open up the class you want to take and look for the Chromecast icon on the upper right corner. Select it and choose the device to which you wish to send the video.