Days after Oppo confirmed the release of its new smartphone, the Find X2, the company has now announced the launch of its smartwatch, Oppo Watch alongside. The announcement was confirmed by the Chinese tech company on Weibo, where photos of the watch were unveiled. The launch will take place on March 6 at an event in China and it is rumoured that alongside the Find X2 phone and Oppo Watch, the pro variant of the former phone will be unveiled too.

This isn’t the first time the company teased its upcoming watch. Earlier in February, Oppo VP Brian Shen on Twitter showed its photo, which had an Apple Watch type of design. At the time Oppo Watch was teased, Shen had called its curved screen and 3D glass “a game-changer.” The new photos now reveal the two colour variants – black and gold.

Meanwhile, another leak by a tipster showed the settings page of the said watch. The photo of the alleged setting page further revealed fours options mainly: “Multifunction Button”, “Battery”, “Password” and “More”. 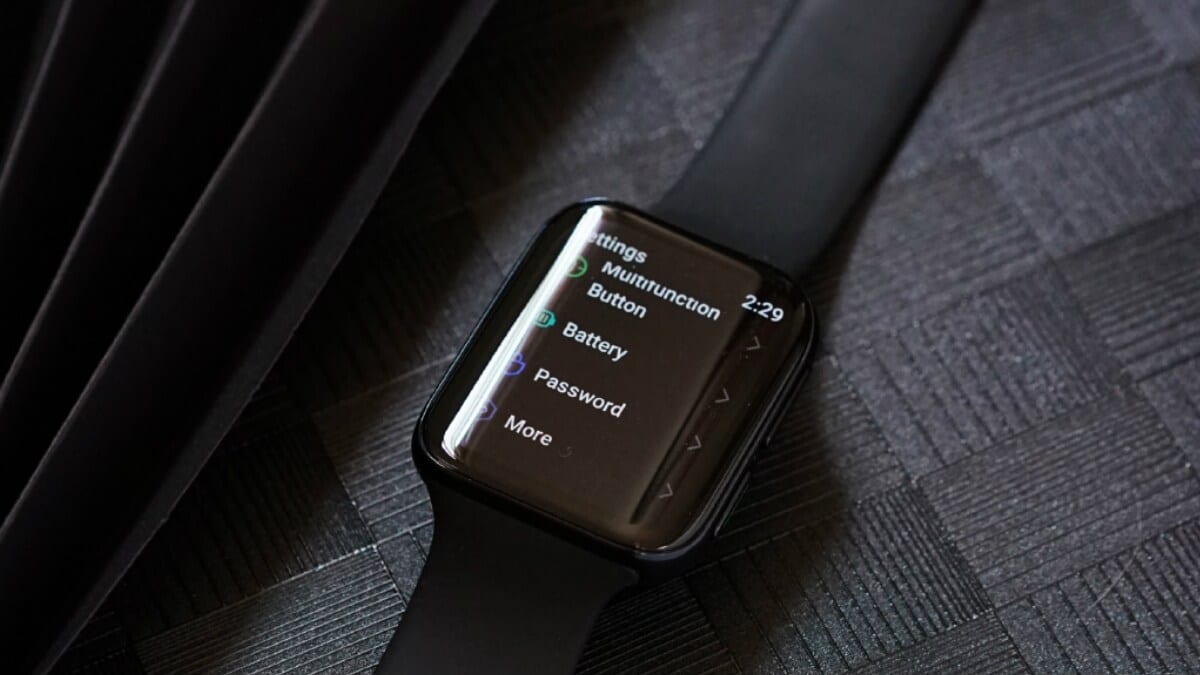 The multifunction button option indicated that the physical buttons present on the sides can be customised to the users’ preference while the battery option hinted that there may be optimisation choices for prolonging the lifespan of the watch. The password option also suggested that users can choose their lock preferences.

So far, the company has not revealed the price or any other details about the watch but it will be interesting to see what Oppo has in store on March 6 launch. A leak had earlier suggested the scheduled Find X2 smartphone and the rumoured Find X2 Pro smartphone will support 30W wireless charging and reverse charging. It won’t be a surprise if the rumoured features are included on the watch as well.

All the products by Oppo were earlier scheduled to be launched at the MWC 2020 in Barcelona but got postponed due to the outbreak of coronavirus.