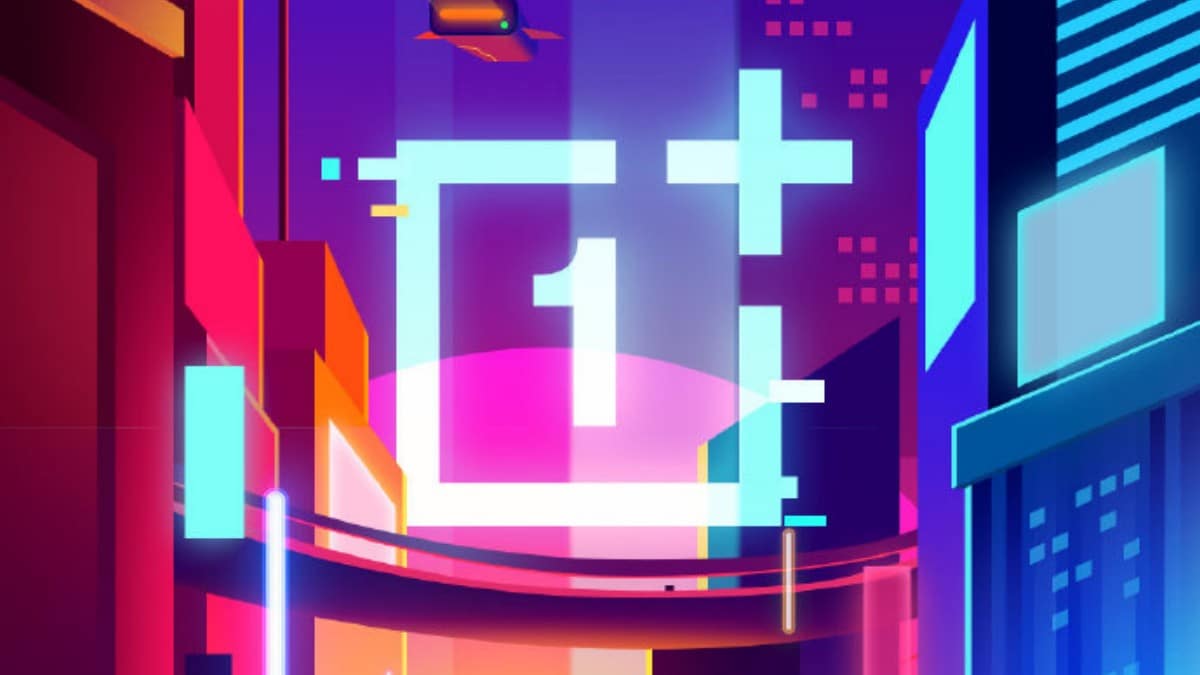 OnePlus 8 and its Pro sibling will go official on April 14, but it appears that OnePlus also has a couple of surprises in its bag. Noted tipster Ishan Agarwal claims that the company will also launch a wireless charger that will offer a 30W charging output. Plus, a new wearable audio device will also make its debut soon. OnePlus has unveiled headphones at its phone launch events in the past too, and the same might be the case this year as well. Also, OnePlus’ first true wireless earbuds are tipped to debut at a later date in 2020.

Coming to the rumoured OnePlus audio device, it is said to launch as the OnePlus Bullets Wireless Z. However, these are not true wireless earbuds and might actually be a more affordable version of the existing Bullets Wireless 2 (Review) headphones. Unfortunately, details about its design, features, and hardware such as driver size are still under the wraps. As for the rumoured OnePlus true wireless earbuds, they will reportedly debut later this year.

OnePlus 8 leaks look exciting but when will the phones launch in India? We discussed this on Orbital, our weekly technology podcast, which you can subscribe to via Apple Podcasts or RSS, download the episode, or just hit the play button below.