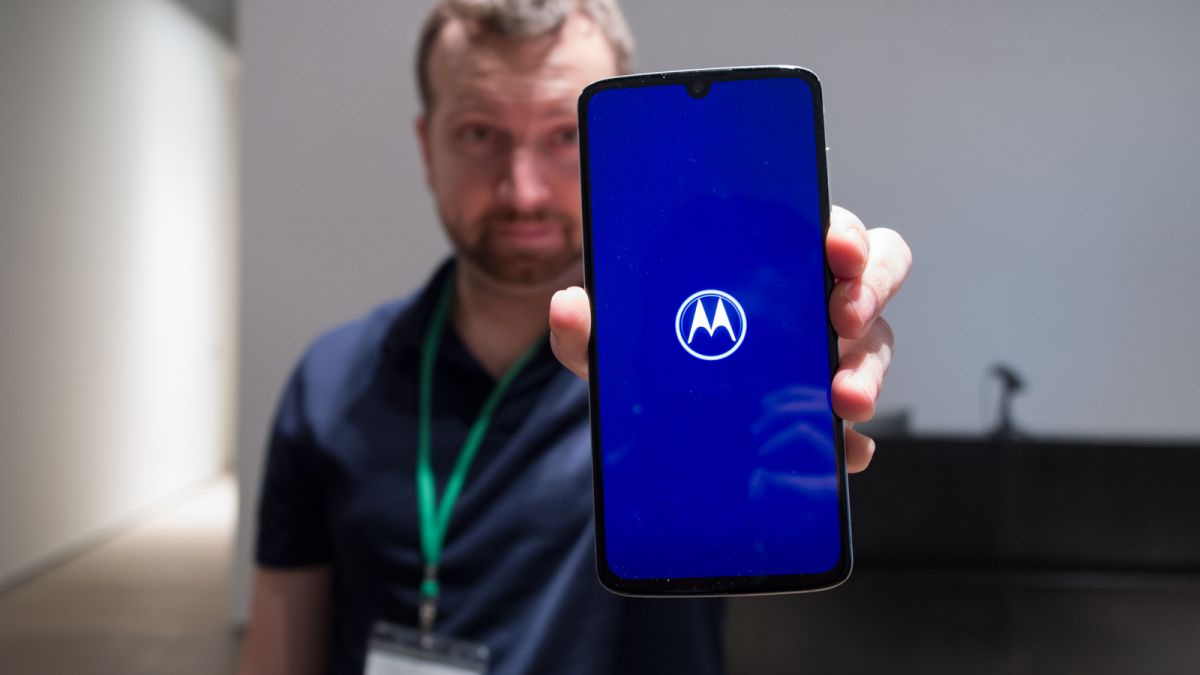 Motorola will finally reveal a new flagship phone at an event on April 22, according to an official tweet – and there’s a big chance it’ll be the Motorola Edge Plus we’ve heard about for months.

Details about the phone have leaked since February, when it was allegedly slated to be unveiled at MWC 2020 before that show was cancelled due to coronavirus. But rumors pointed to a revised launch date in April, and it seems Motorola is gearing up to unveil its new flagship phone.

We’re not too surprised that Motorola waited this long, as other phonemakers have delayed their own announcements and reveals – we suspect the LG V60 was also slated to be revealed at MWC 2020 – and the Motorola Z4 had launched in May 2019.

And while we’ve heard a lot about the Motorola Edge Plus, the April 22 launch event could include the Motorola Edge, a version that may be smaller and lower-spec, much like the standard versions in other flagships.

A new flagship…but not the Z-series?

Judging by all the leaks and rumors, the Motorola Edge Plus will be very unlike the Moto Z-series phones that came before. Instead of a smaller, more affordable handset with lower specs, the Edge Plus seems to be going full flagship.

Sadly, it’s not compatible with Moto Mods, but it looks advanced in every other aspect: the display is somewhere between 6.5 inches and 6.8 inches with a 90Hz refresh rate, the triple rear camera includes a 108MP main shooter, and be 5G capable. It’ll also have a 3.5mm jack, if leaked renders are true.

In any case, the rumored Edge Plus suggests Motorola is getting into the flagship game with a strong contender to rival the Samsung Galaxy S20 and potential OnePlus 8 phones.