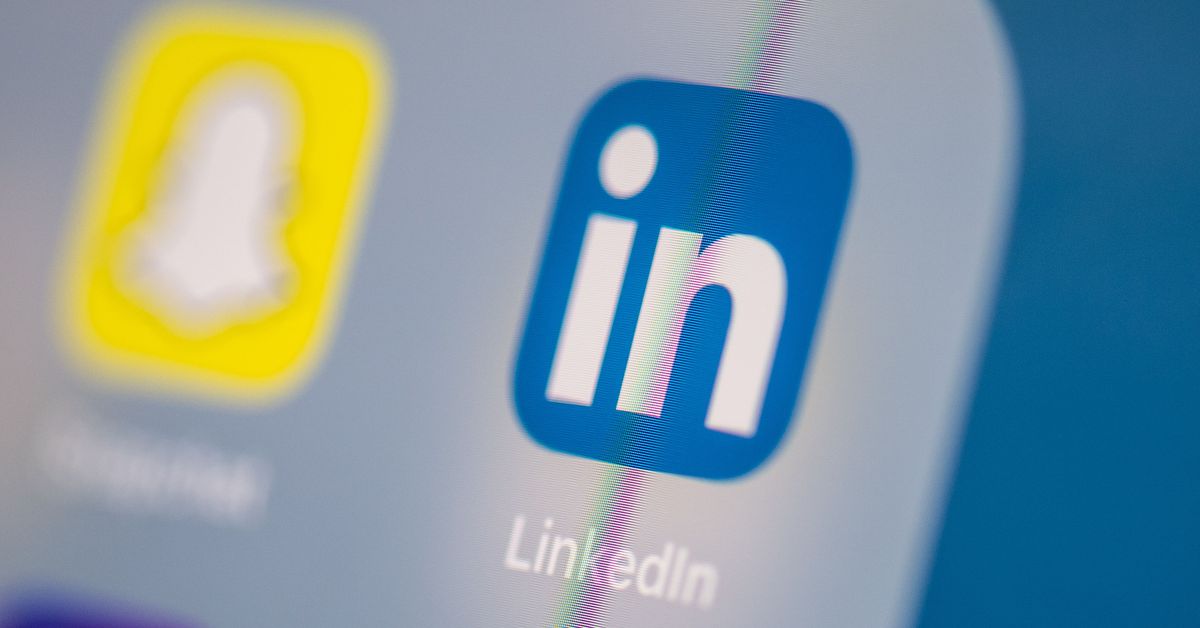 LinkedIn is a website that’s effectively a mixture between an interactive resume and a college job fair, but that hasn’t stopped it from aspiring to be a cooler, more social part of the internet. Its latest attempt? Snapchat-style stories, which the company announced it was testing internally to try out “a new conversational format” for business conversations.

According to Pete Davies, LinkedIn’s head of content products, the goal is to meet LinkedIn users “where their voices are.” Stories would offer a lighter, more casual way of interacting in the business-focused world that makes up LinkedIn, instead of the formal messaging and posting that makes up the bulk of interactions on the site. For example, Davies imagines that a company might use stories to share “key moments from work events” or “tips and tricks that help us work smarter.”

More cynically, one could view LinkedIn stories as similar to features like the company’s video filters from 2018: a sad attempt at chasing the relevancy and popularity of social networking apps in an attempt to grow beyond its dull, corporate identity.

The original “stories” feature was first introduced by Snapchat all the way back in 2013, before Instagram shamelessly copied the idea and brought it to even higher heights of popularity in 2016. Other apps, including Facebook, WhatsApp, and YouTube, would soon follow, to the point where “[thing] will now have stories” became its own meme.

Technically, this isn’t even LinkedIn’s first time dabbling in the social media story format: in 2018, it tested a similar feature called “Student Voices” that let college students post videos to a “campus playlist” that lived on top of the LinkedIn app.

But where the Student Voices feature was limited both in who could use it (college students) and what they could post (just videos, without the plethora of features that apps like Instagram offer), the new LinkedIn story feature sounds like it would be a much broader service.

There’s no guarantee that LinkedIn will actually launch stories to the broader public: right now, it’s just being tested internally, with plans for wider public tests “in the coming months.”