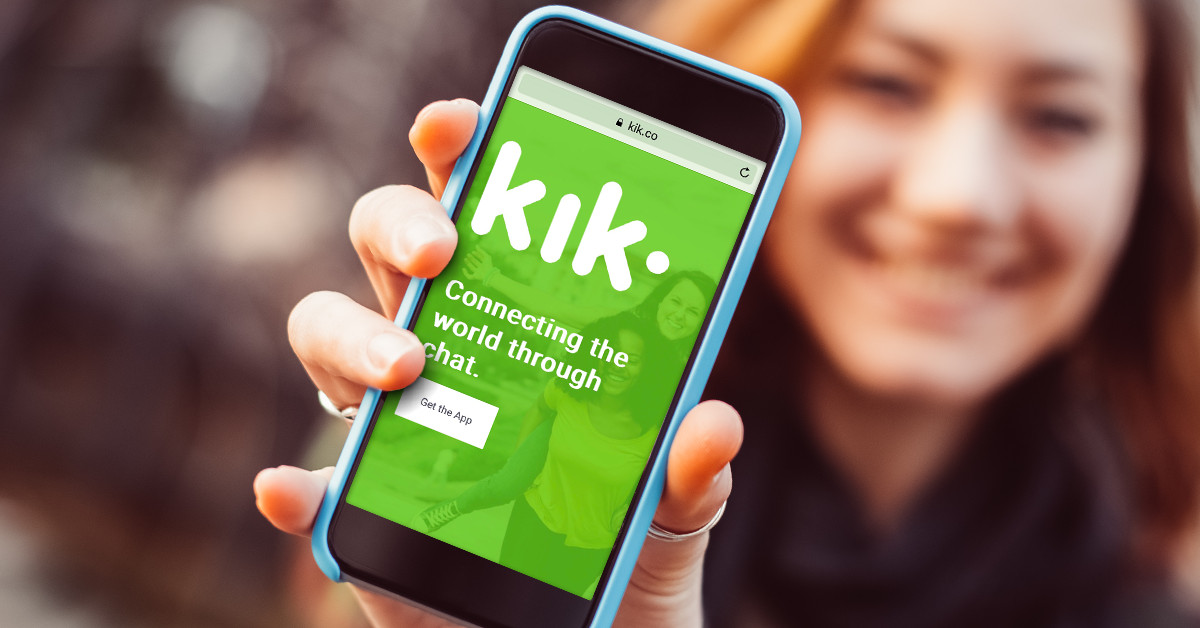 The saga of Kik — the once-popular messaging app — is getting even stranger. CEO Ted Livingston has announced that the company is shutting down the Kik messaging application and focusing entirely on its Kin cryptocurrency. It’s an effort for the company to save money as it battles the Securities and Exchange Commission over whether its initial coin offering (ICO) should count as a security.

The SEC alleges that the company was using the $100 million Kin ICO as a last bid “hail Mary” to try to turn things around after a decline in popularity. Thet the subsequent lawsuit over the initial coin offering is what’s ultimately causing Kik to shutter. ironic, to say the least.

An ironic end for Kik

Livingston notes that in order to continue fighting the SEC, the company is taking three actions: shutting down Kik entirely, firing over 100 employees to reduce the company to “an elite 19 person team,” and focusing exclusively on “converting Kin users into Kin buyers.”

Instead, the company is planning to get customers to buy Kin and actually use it — a tall order for any cryptocurrency, much less one that’s facing the kind of opposition that Kin is. Livingston says that the company has a plan for that, too, with the remaining employees working to expand the Kin blockchain to support more transactions, work with developers that support Kin, and build a new mobile wallet for buying Kin.