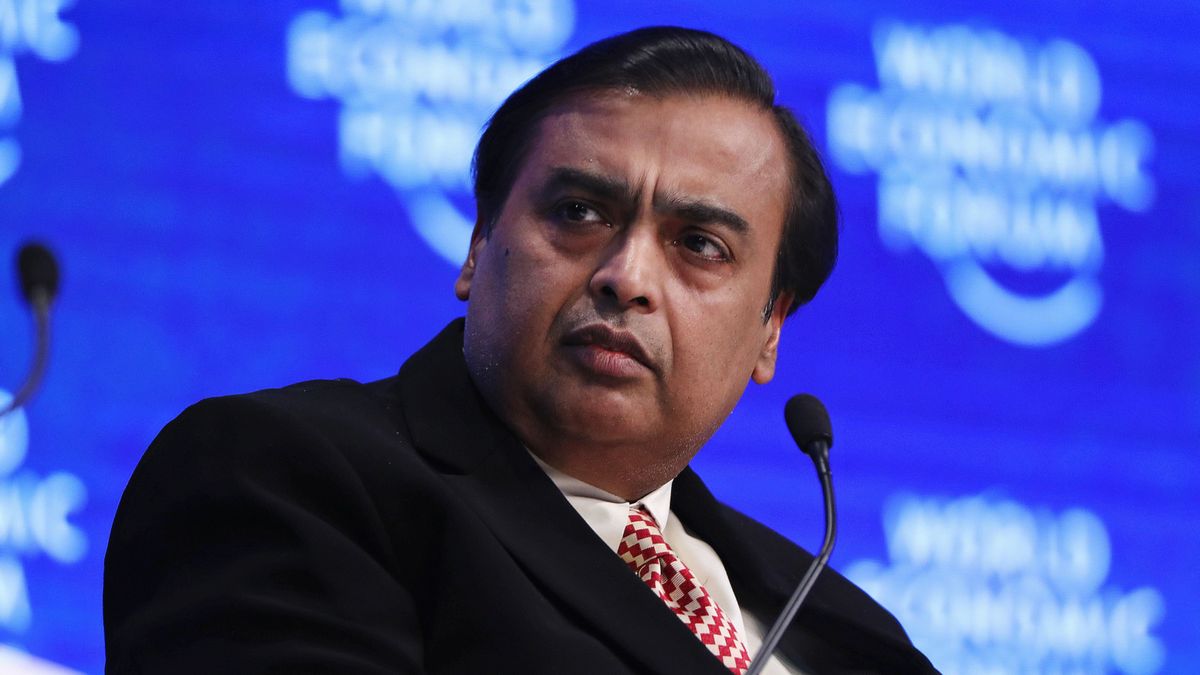 Reliance Jio would not have a single Chinese network part in its upcoming 5G network, Reliance Industries Chairman Mukesh Ambani told US President Donald Trump during his maiden trip to India, recently.

Reliance Jio was the only network in the world that didn’t use a single Chinese equipment, Ambani told Trump during his interaction with CEOs in New Delhi on Tuesday, the transcript of which was released by the While House on Thursday.

Jio has South Korean company Samsung as networking partner for both 4G and 5G networks.

When Trump asked, “You’re doing 4G. Are you going to do 5G too?,” Ambani said, “We’re going to do 5G. We’re the only network in the world that doesn’t have a single Chinese component.”

US Commerce Secretary Wilbur Ross had said last October the USA was worried that if its allies used Huawei’s 5G telecommunication equipment, they could expose themselves to security risks.

The Trump administration has been persuading India to keep China’s Huawei out of the India’s 5G deployments. But the Indian government has allowed Huawei and ZTE to participate in 5G trials.

But allowing Huawei to participate in the commercial deployments of 5G will be another decision.

The US feels Chinese telecom vendors Huawei and ZTE are security threats and are involved in snooping on behalf of the Chinese government.

The US and its allies, including Australia, New Zealand, Japan. and Taiwan have banned the two companies from participating in 5G networks, while the UK has allowed them to sell non-core items.