Japanese flip phone games are coming to the Nintendo Switch 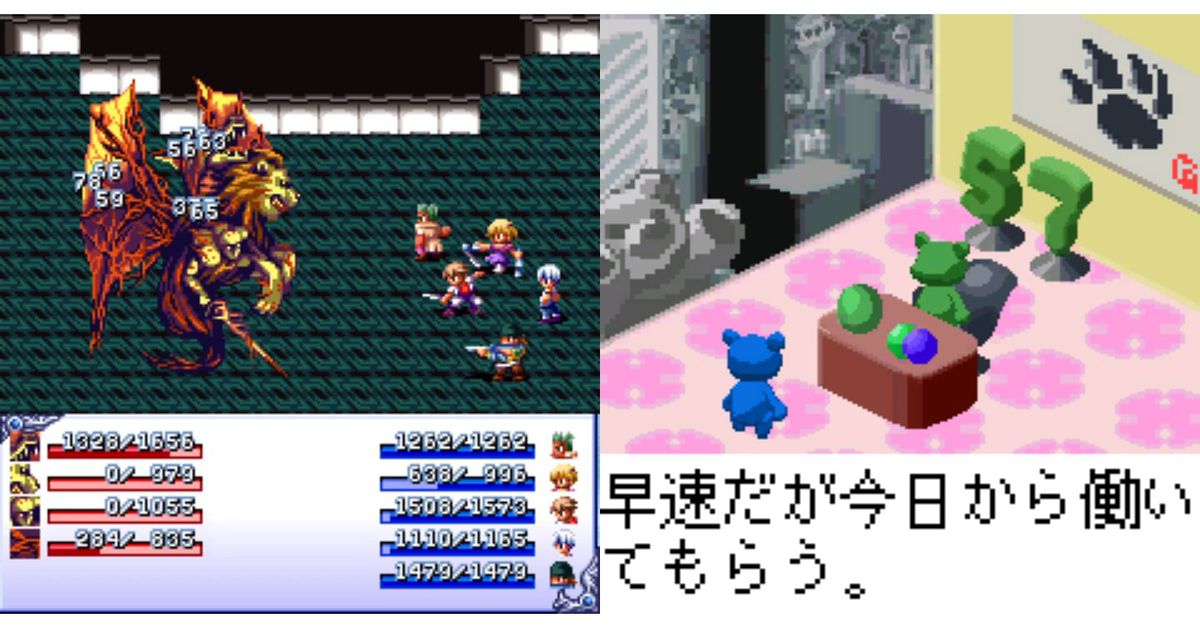 G-Mode, a company that churned out countless Java-based games for Japanese feature phones in the 2000s and beyond, has announced that it will be releasing some of those games on the Nintendo Switch as well. The first game in the new G-Mode Archives series, the 16-bit-ish JRPG Flyhight Cloudia, will come out on April 16th in Japan.

It looks like G-Mode will be releasing new titles weekly — the next three weeks will see bizarre life sim Ai to Roudou no Hibi, puzzle game Kururin Cafe, and beach volleyball title Beach Volley Girl Shizuku hit the Switch in sequence, with more listed as “coming soon”. Each game in the series will sell for 500 yen ($4.65).

Long before modern smartphone app stores took off in the West, Japanese flip phone users had access to vast content ecosystems and games libraries that you could attempt to play on your ten-key pads. Often these games came with a monthly recurring fee until you deleted them — I remember paying a couple of bucks a month for an impossible version of Mega Man 2 on my NEC handset in 2008.

G-Mode has already remade some of its own flip phone hits like Kuukiyomi for modern platforms, but the G-Mode Archives series looks to be straight ports of the phone originals for the sake of preservation. While they’re unlikely ever to see release outside of Japan, it’s easy enough to download Switch games from other eShop regions if you’re interested.