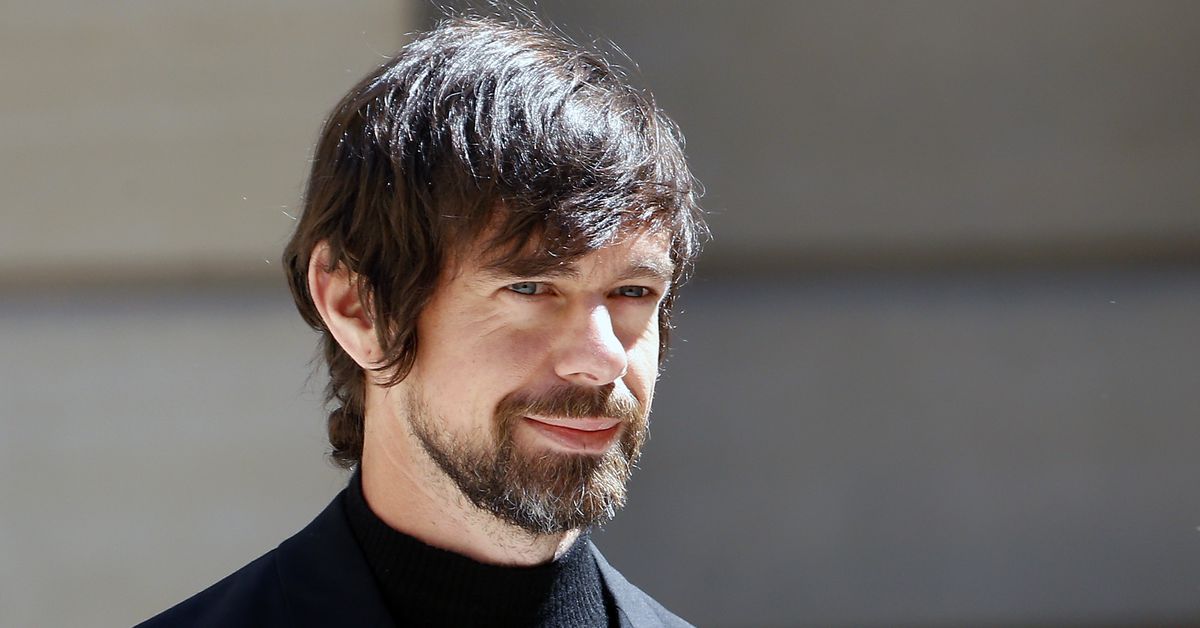 Twitter CEO Jack Dorsey is reevaluating his plans to spend part of the year in Africa, telling a crowd at a Morgan Stanley conference on Thursday that he may no longer be traveling to the continent amid on the ongoing coronavirus outbreak and what Dorsey worded as “everything else going on.”

That “everything else” is likely the open threat to his removal from activist investor Elliott Management Corporation, which last week purchased a 4 percent share in the company with the intention of nominating four members to its board and replacing Dorsey as CEO.

Dorsey now characterizes announcing the Africa decision without any proper context as a “mistake.” He went on to clarify that, as one of the most populated continents over the next few decades, Africa will be a “huge opportunity” for young people to join the platform and that Twitter will be exploring options in Africa in the future. But it sounds like the plan to move there for part of the year is far less likely now.

I had been working on my plans where I’d work decentralized, as my team and I do when we travel, but in light of COVID-19 and everything else going on I need to reevaluate. Either way we’ll continue to pursue opportunities in Africa.

Dorsey’s change of plans with regard to Africa can be viewed as his first public acknowledgment of the threat Elliott poses to his leadership role. Dorsey originally said back in November of last year that he planned to spend three to six months in Africa, which he said will “define the future (especially the Bitcoin one!).” The move was perplexing for a number of reasons, most prominently the fact that Dorsey runs not one, but two major tech firms, the other being payments company Square.

In fact, Dorsey’s dual-CEO role between Square and Twitter is one of the major reasons Elliott is targeting the social media company for a hostile takeover of sorts. Elliott apparently sees Dorsey’s lack of firm leadership as a drag on Twitter’s share price, and the company wants to now influence the board to get him removed, presumably so it can put someone more fiscally minded in the role who will push Twitter to develop new products.

For the last few years, Twitter has been widely criticized for doing little to change its core product, spending large amounts of time considering but never implementing new features, and experimenting only with very subtle changes to the experience. The company has picked up the pace of late; just yesterday, it announced it’s testing a new Stories-like feature called fleets that would drastically change how users communicate on the platform. But that may not be enough to appease Elliott.

Dorsey, so far, has the support of his own employees as well as high-profile tech friends like Tesla CEO Elon Musk. But as a rather scary New Yorker profile published two years ago puts it, Elliott founder and hedge fund billionaire Paul Singer is “one of the most powerful, and most unyielding, investors in the world,” and Dorsey likely has a long road ahead if he’s going to hold on to his job in the event that Singer and Elliott Management begin applying serious pressure.