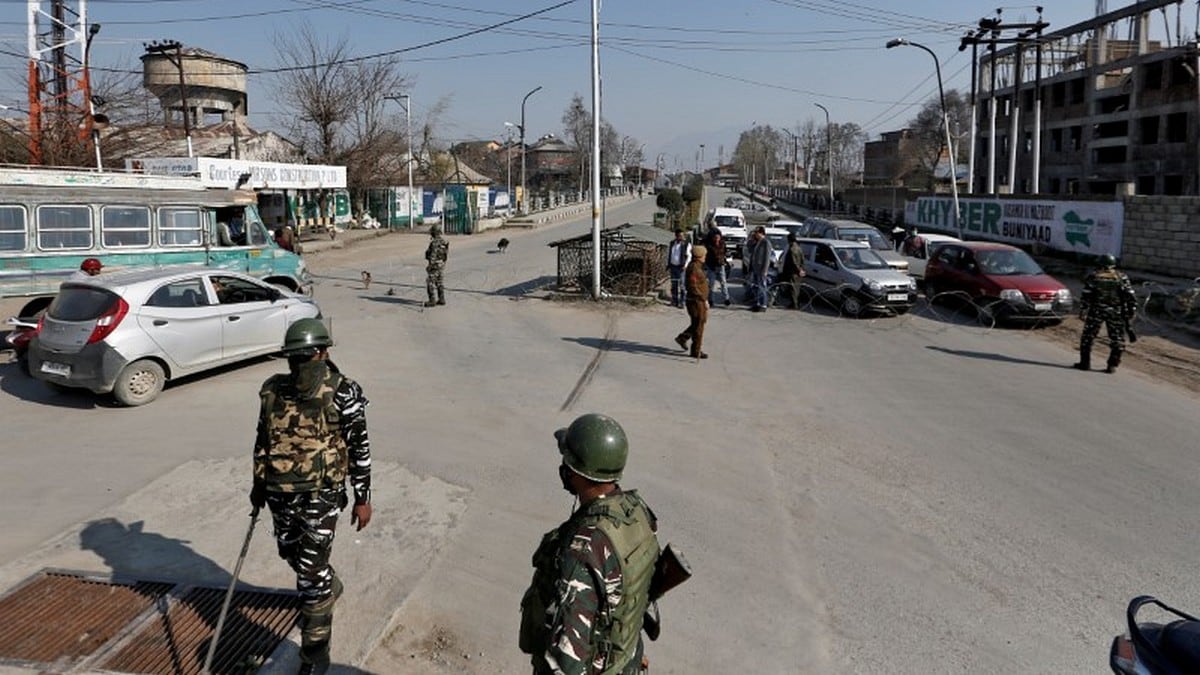 Health ministry on Monday invited doctors in Kashmir to an online training session on managing ventilators – critical equipment for patients with COVID-19, the disease caused by the new coronavirus. Most, however, were unable to attend because of long-running curbs on the Internet that have prevented those living in Kashmir from accessing information about the coronavirus, which has infected more than a thousand people in India, killing 29.

The Muslim majority region has been tense since the central government stripped it of autonomy and statehood in August. Authorities detained thousands and introduced one of the world’s longest-running Internet shutdowns, only restoring limited 2G mobile Internet in January.

Despite pleas from several rights groups to completely ease restrictions, the government has refused. Most people in the region lack broadband connections.

Dr Suhail Naik, president of the main doctors’ association in Kashmir, said education drives seen elsewhere in India about the symptoms of the virus are impossible to run in the region.

“We want to educate people through videos, which is not possible at 2G speed. We are handicapped in the absence of high speed Internet,” he said.

In a letter to officials, human rights group the Internet Freedom Foundation said Internet speeds in Kashmir were “woefully insufficient” to spread the message around combating the coronavirus threat.

G.N. Var, president of the All Private Schools Association in Kashmir, said the organisation had prepared online classes for the 650,000 children studying in their schools but had been unable to introduce them.

“We are unable to connect with the students due to Internet connectivity. It is 2G and they are unable to download study material,” he said. “I fail to understand why they aren’t restoring high-speed Internet. Earlier, they had an excuse of law and order problems, but now there is curfew and fear of coronavirus and no one would dare to come out.”

Vasudha Gupta, a spokeswoman for home ministry, which is responsible for policy in Kashmir, declined to comment.

As in blockaded Gaza, Kashmiris have taken to social media to joke about similar conditions now facing all of India.

“If anyone wants tips on surviving quarantine or a lockdown, I have months of experience at my disposal,” former chief minister Omar Abdullah said in a tweet, after being released from eight months of detention without trial on March 24.