India Will Have Over 900 Million Internet Users by 2023, Cisco Report Claims 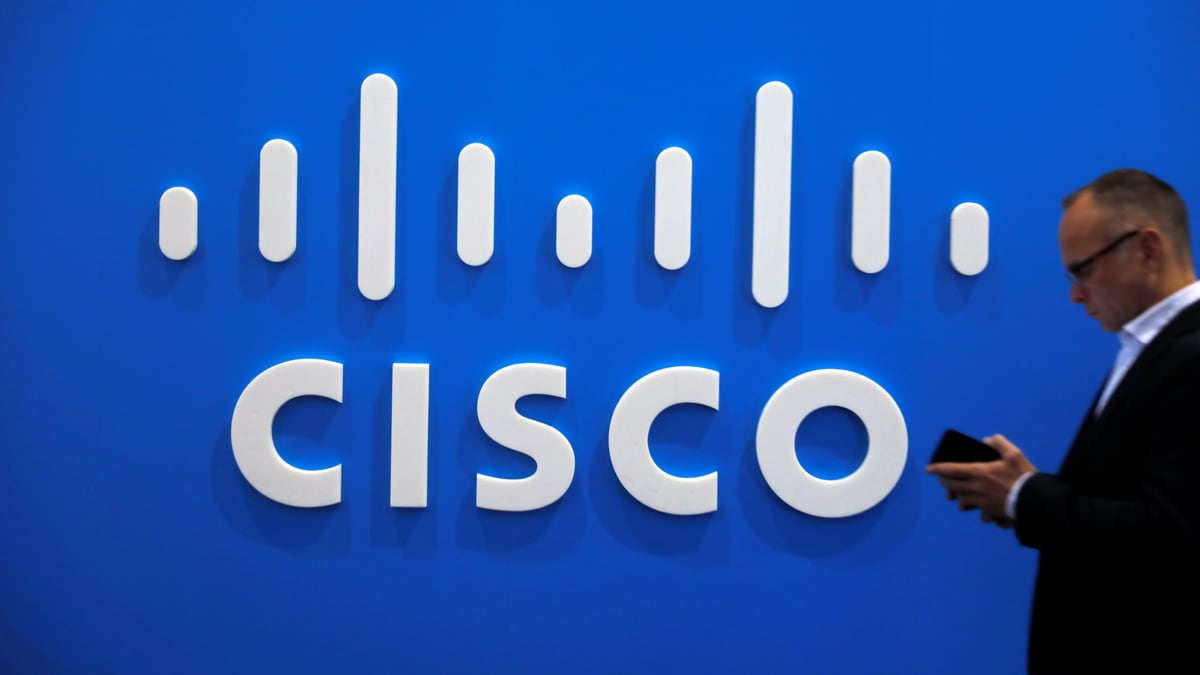 India will have over 907 million Internet users by 2023, accounting for 64 percent of the country’s population, a Cisco report said on Tuesday.

Over half a billion people already use the Internet in India.

There will be 2.1 billion networked devices in the country by 2023, it added.

“As digital literacy, mobile penetration, and Internet connectivity grow deeper into the hinterland, a massive shift will be created in Internet usage and consumption patterns across the country,” Anand Bhaskar, Managing Director, Service Providers Sales, Cisco India and Saarc, said in a statement.

“This rise in connectivity and changing consumption patterns will challenge service providers’ ability to service their customers in an optimal manner. Flatter and more secure networks leveraging cloud and edge computing, as well as automation to manage the ever-expanding network, is essential for them to keep pace in the digital world,” Bhaskar added.

A growing number of machine-to-machine (M2M) applications, such as smart meters, video surveillance, healthcare monitoring, transportation, and package or asset tracking, are contributing in a major way to the growth of devices and connections in the country.

By 2023, M2M connections will be 25 percent of the total devices and connections, said the report.

The report added that 66 percent of the global population (5.3 billion people) will be Internet users by 2023.