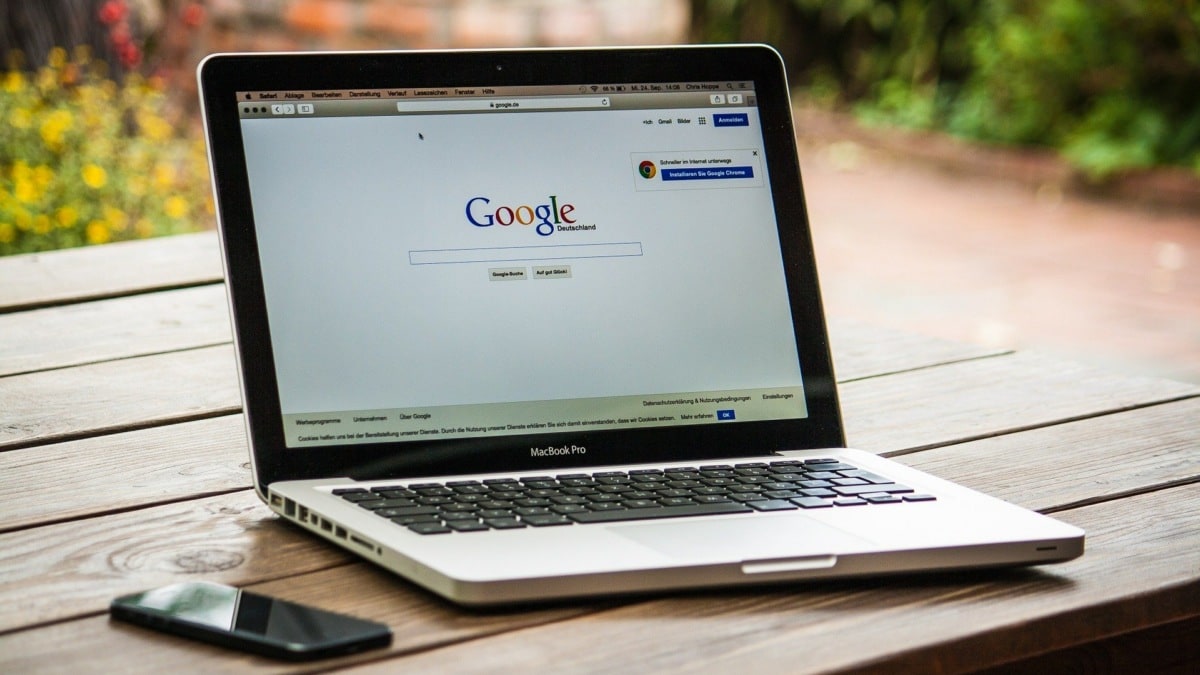 With so much of the US and global workforce — and their families — now cooped up at home to combat the spread of the novel coronavirus, it’s not a huge surprise that home Internet is showing the strain. If you’ve had a business videoconference stutter while your teenagers play Call of Duty online, or found yourself unable to stream the news while your spouse uploads huge data files for work, you’ll have a good idea of the problem.

Is there a bandwidth problem?

The Internet’s core is managing the spike in traffic just fine, experts say. It has massive capacity to handle Netflix, YouTube, Zoom, and other streaming services.

True, Netflix has just throttled down its video quality in Europe at the request of authorities there. But the company already stores its programs on servers close to users’ homes already, and there’s no evidence that it’s clogging networks.

If the Internet is so sturdy, why does my home connection stutter?

The problem partly lies in the so-called “last mile,” the link that connects your home to the ultra-high speed Internet backbone. Most US homes get their Internet from cable companies and thus connect to the broader network via coaxial cable, a legacy of the cable TV era. These connections provide faster “downstream” speeds to your home than “upstream” speeds back to the Internet. Since videoconferencing sends equal amounts of data both ways, simultaneous sessions can clog the upstream channel and disrupt service for the entire household.

If that happens, one quick solution is to have some family members switch to audio-only, which conserves bandwidth. This also applies to anyone in multiplayer online games, where — per a wag on Twitter — the banter between players often resembles conference calls with occasional shooting.

You could also order a service upgrade, although that might not be strictly necessary. Some providers are temporarily offering more bandwidth, particularly for families with school-age children, in response to the COVID-19 crisis. Others have dropped service caps that charge extra when data usage passes a certain threshold.

The relatively few US and Indian households with their own direct fibre-optic connections have the same bandwidth in both directions and shouldn’t experience serious hiccups.

Does my home network need an upgrade?

It might. Start with your Internet modem, the device that most likely has a coax cable connecting it to your wall. Your Internet provider often rents the modem to you.

If it’s several years old, it’s probably time to ask your provider if upgrading the modem’s internal software, or replacing the modem entirely, will help. Older modems often can’t deliver the full bandwidth you’re paying for to your household.

Next up is your Wi-Fi router. If you have cable, it may be built into your modem. If you haven’t already, try moving it to a more central location in your home or apartment; that will ensure bandwidth is distributed more equally.

Or you can add more access points and distribute Wi-Fi with a “mesh” network. Newer routers let you add several satellite stations that boost your signal throughout the house, though you might have to arrange that with your provider.

One more possibility: You can connect some devices directly to the router with ethernet cables instead of using Wi-Fi. This may improve the performance of videoconferencing.