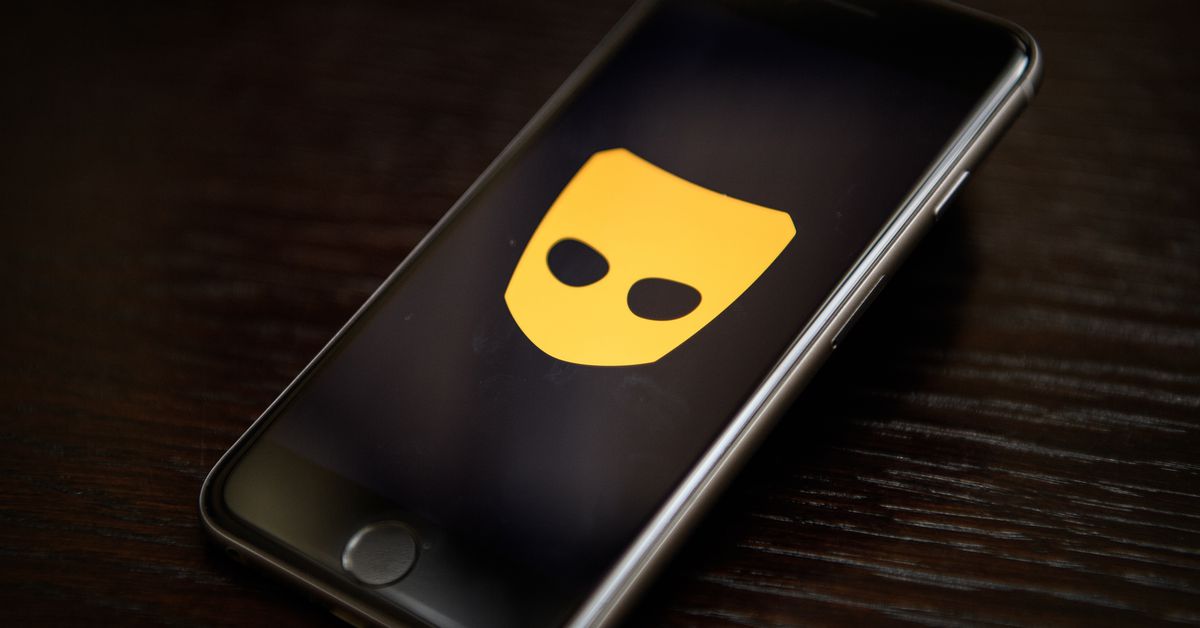 LGBTQ dating app Grindr has been sold by its Chinese owners, reports the Financial Times and Reuters. The sale comes after a US government committee expressed national security concerns about Beijing Kunlun Tech’s ownership of the app last year. Kunlun is now selling Grindr to San Vicente Acquisition for about $608.5 million.

Kunlun originally bought Grindr in 2018, but the Committee on Foreign Investment in the United States (CFIUS) reportedly informed Kunlun that its ownership of Grindr was a national security risk, according to a March 2019 Reuters report. Kunlun did not submit its acquisition of Grindr for CFIUS review, which is perhaps why the committee made the rare request to undo an already-completed acquisition, reported Reuters.

Kunlun had a June 2020 deadline to sell Grindr. The FT originally reported that the sale has been blessed by CFIUS, according to two of its sources, but has updated its article to say that the sale still needs to be reviewed by the committee. And a source familiar with the deal told The Verge after the original publication of this article that the deal is still under review.

At the time of Reuters’ March 2019 report, it was unclear what CFIUS’s specific concerns were, but the FT says the committee worried the Chinese government could use personal data from the app to blackmail US citizens — which could include US government officials. And as of late, the US has been scrutinizing app developers more heavily over how they handle personal data. CFIUS blocked acquisitions of MoneyGram and AppLovin by Chinese companies in the past over security concerns.

Grindr’s data handling practices have also come into question by other groups over the past few years. In January, a Norwegian nonprofit filed three complaints alleging that Grindr’s Android app shares personal data with ad companies in violation of GDPR. In April 2018, a different Norwegian nonprofit found that Grindr shared its users’ HIV statuses with two outside companies, a practice that Grindr has since stopped.

Update, March 6th, 2:11PM ET: Added FT updates that say the deal is still under CFIUS review and additional context from a source familiar with the deal that spoke with The Verge after the original publication of this article.