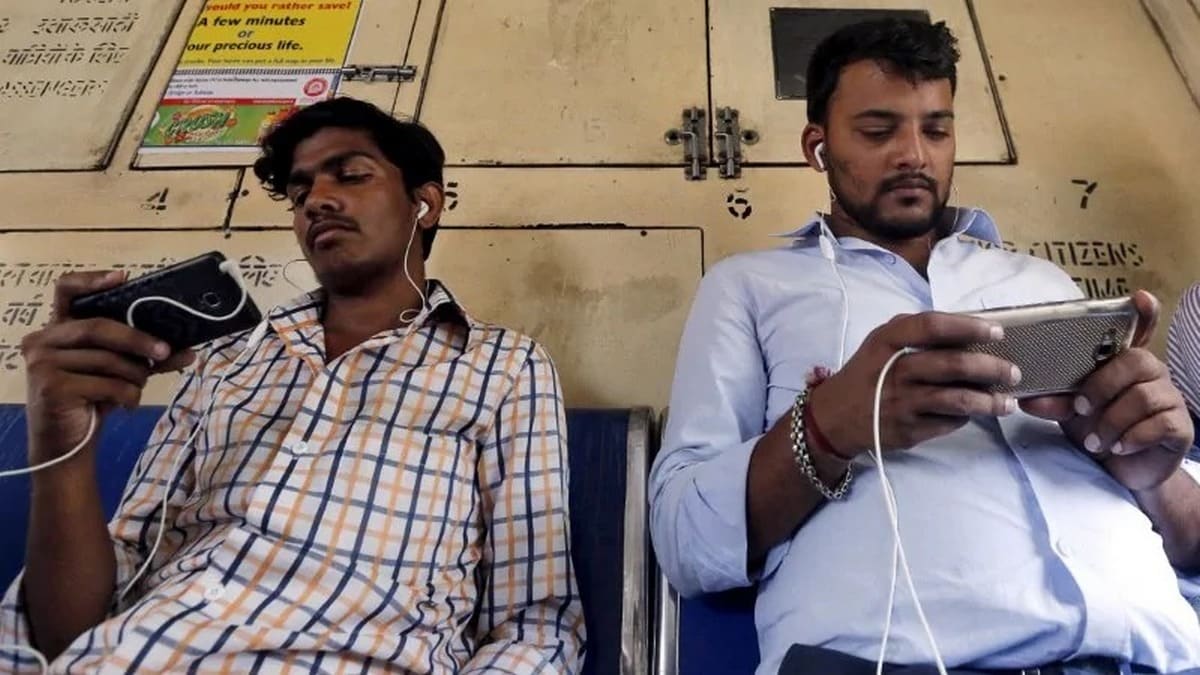 The government is found to have asked telecom operators in India to provide “voluminous” call data records (CDRs) of all mobile subscribers across several regions for specific days. Although telcos have been receiving similar requests from the authorities for some time, the trend has been increased during January and February, as noted by the Cellular Operators Association of India (COAI). The industry body escalated the issue in a letter marked to Anshu Prakash, Secretary, Department of Telecommunications (DoT), a copy of which is with Gadgets 360.

Dated February 12, the letter sent by the COAI underlined that Licensed Service Area (LSA) units of the DoT have sought for CDR details of mobile subscribers on a regular basis in contravention to the given instructions.

As per the letter, records have been requested on a monthly basis of subscribers in the circles such as Andhra Pradesh, Delhi, Haryana, Himachal Pradesh and Jammu & Kashmir, Kerala and Odisha, Madhya Pradesh, and Punjab. Additionally, the local units of the DoT sought additional CDR details on an ad-hoc basis.

The letter mentioned that in a particular case of the Delhi circle, CDR details were sought by the DoT between February 2 and February 4. Notably, this was the time when the campaigns for the Delhi elections were at peak.

“CDRs sought for specific routes/areas may lead to allegations of surveillance, especially in the state like Delhi having numerous VVIP zones having offices and residences of Ministers, MPs, Judges,” COAI Director General Rajan Mathews wrote in the letter.

As noted by The Indian Express, telecom operators in India have to abide by the law to preserve consumer records including CDRs and Internet Protocol (IP) details for at least one year for scrutiny by the DoT for “security reasons” and the department “may issue directions/ instructions from time to time” with respect to the preserved records. A protocol is also in place for CDRs to be provided to law-enforcement agencies and courts upon their requests or directions.

Having said that, the latest move by the local units of the DoT doesn’t apparently conform to the prescribed rules and regulations. Gadgets 360 has reached out to DoT secretary and MeitY for clarity on the matter.

Is Redmi Note 9 Pro the new best phone under Rs. 15,000? We discussed how you can pick the best one, on Orbital, our weekly technology podcast, which you can subscribe to via Apple Podcasts or RSS, download the episode, or just hit the play button below.