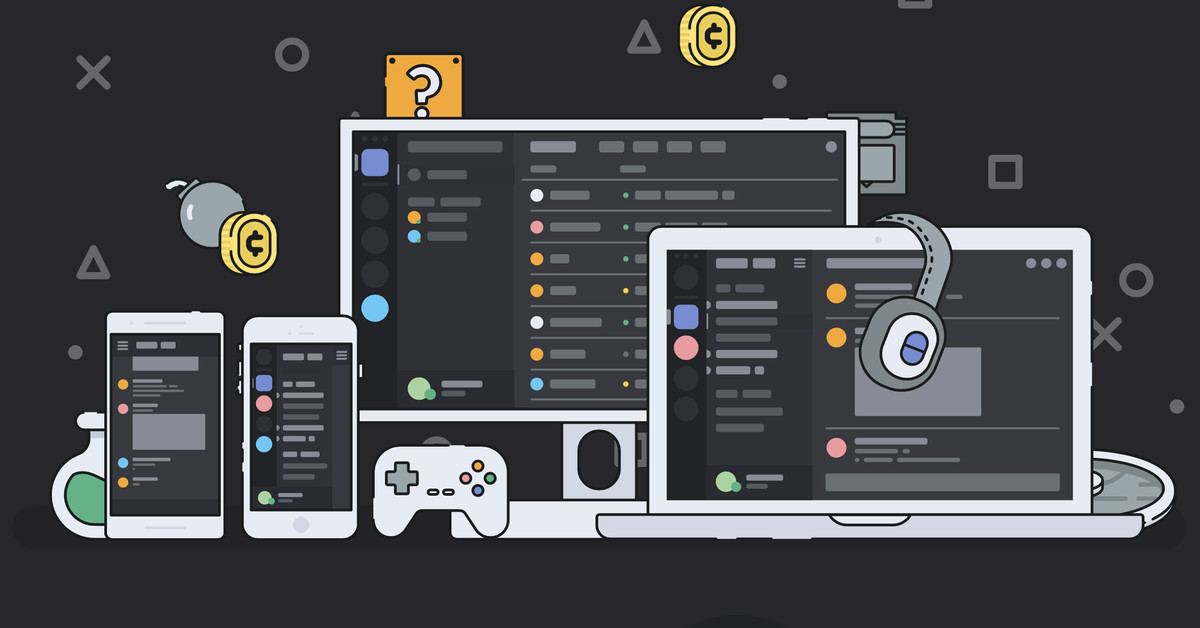 Discord seemingly isn’t the place where people want to go for subscription gaming. The hugely popular chat app has already decided to phase out the bundle of games it introduced last year as part of its $9.99-per-month (or $99 annually) Nitro subscription service, thus choosing not to compete with Xbox Game Pass, Uplay+, Origin Access, and other offerings.

”While we and some of you love these games, the truth is the vast majority of Nitro subscribers didn’t play them. So, after careful consideration, we won’t be hitting continue when these contracts come up for renewal,” the company wrote in a blog post.

The Nitro Games catalog will be removed as of October 15th. Discord realizes that the sudden axing of this Nitro perk might turn some customers away, and the company says it’s willing to offer refunds to those who want it. But Nitro, which was launched in 2016 as a premium step up from the standard, free-to-use Discord app, will continue on as a premium tier for power users who want extra features. “While the nuts and bolts of Nitro have changed since three years ago, the spirit remains the same: keep Discord’s core features free. Nitro features should feel like enhancements to the core Discord experience,” the company says.

Perhaps to counter the loss of the games collection, Discord says it’s “launching a doubled upload size of 100MB for Nitro $9.99 subscribers.” Games purchased through Discord are unaffected by this change, as are Nitro Game Perks. Subscribers will be able to keep playing the library of 60-plus titles until they vanish on October 15th.