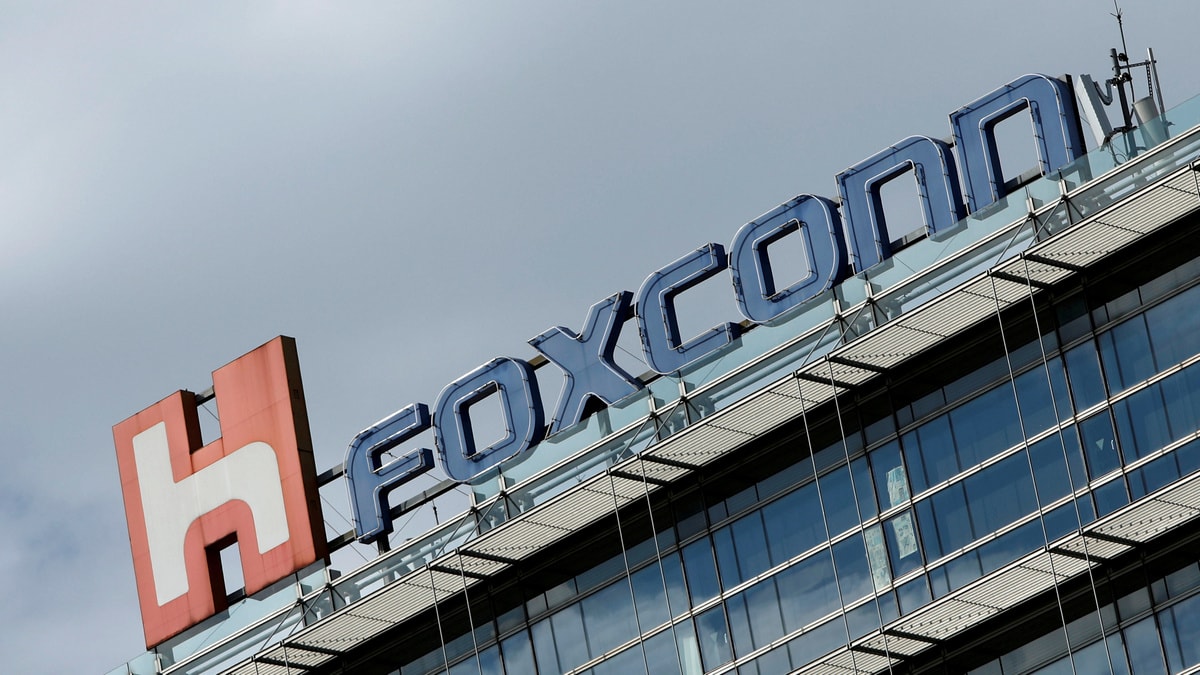 Apple supplier Foxconn warned revenue would drop 15 percent in businesses including consumer electronics and enterprise products in the first quarter, but that it would recover thereafter as production returns to normal in virus-hit China. Foxconn is among manufacturers worldwide who are grappling with virus-related curbs that have upended supply chains and hurt demand. Apple, its top client, rescinded its March quarter sales guidance citing a slower ramp-up of manufacturing in China amid travel restrictions and an extended Lunar New Year break.

The Taiwanese firm, which assembles Apple’s iPhones, said it does not expect to see any revenue growth in the first half and a “mild downward revision” from original guidance of “slight growth” for the year due to the coronavirus.

While it did not give any details, Foxconn noted the virus’ impact would be short term and that so far the effect on its supply chain was “not that great”.

“Prevention of outbreak, resumption of work and production are our top priority,” Chairman Liu Young-Way told an online investor conference on Tuesday.

Overall manufacturing activity has been hobbled in China by travel curbs and quarantine requirements aimed at containing the coronavirus which can be transmitted from person to person.

The flu-like virus, which originated in China, has spread to over 60 countries. It has infected more than 86,000 people and killed over 3,000 people, the majority in China.

Foxconn, however, sought to allay investor concerns about the virus’ impact, saying it expects to resume normal production in China, its top manufacturing base, by the end of the March.

The company’s “long-term cooperation” with suppliers will also help provide a cushion against the rise in prices of some components, Chairman Liu said.

Foxconn tends to handle the introduction of new iPhones as its capabilities are the most advanced, supply chain experts say, but the timeline could be threatened by travel curbs.

Apple engineers usually jet off to Asia in the first few months of the year to perfect the production of new models, former employees and supply chain experts said.

Liu said it has not seen “great impact” on clients’ new product launches, pointing to its advanced assembly capacity.

Foxconn’s Apple operations are housed under its consumer electronics business that accounts for more than half its revenue. Its enterprise products business includes servers and telecommunication products.

Foxconn shares have dropped more than 10 percent this year.