Facebook is shutting down MSQRD, the AR selfie app it acquired in 2016 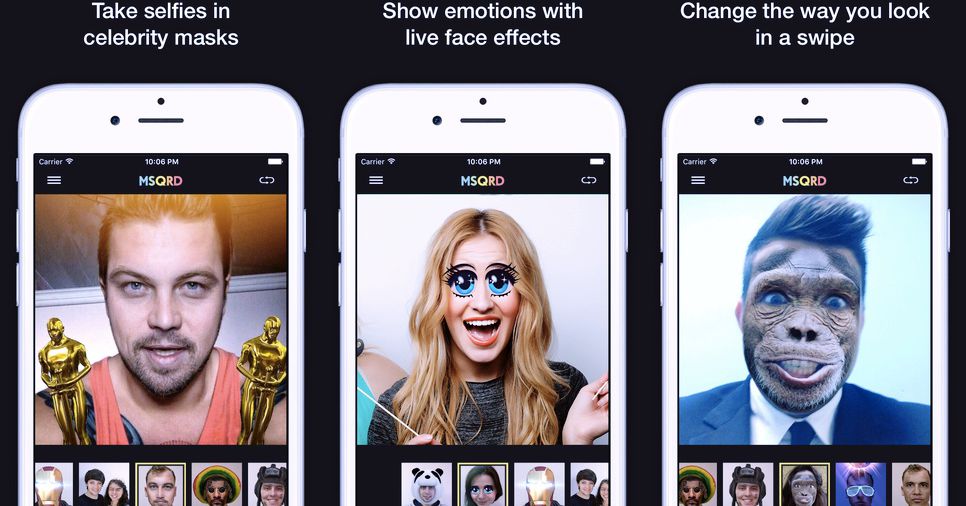 Facebook will shut down MSQRD, its AR face-filtering app, this April, the company announced today.

On April 13th, Facebook will remove the MSQRD app from both the Android and iOS app stores. Facebook purchased MSQRD in 2016, and the AR app played a key role in boosting Facebook’s internal portfolio of AR image and video tools. One of those tools, Spark AR, lets you create custom face filters for Facebook and Instagram.

As Business Insider pointed out, following the acquisition, Facebook promised that MSQRD would remain a standalone app and continue to provide updates, but the tech giant stopped supporting the app by the end of 2016.

Over the last several years, face filtering has become a popular feature on social media apps, with Instagram and Snapchat offering built-in face-swapping tools. Because of their popularity, an app like MSQRD may have seemed unnecessary for many.