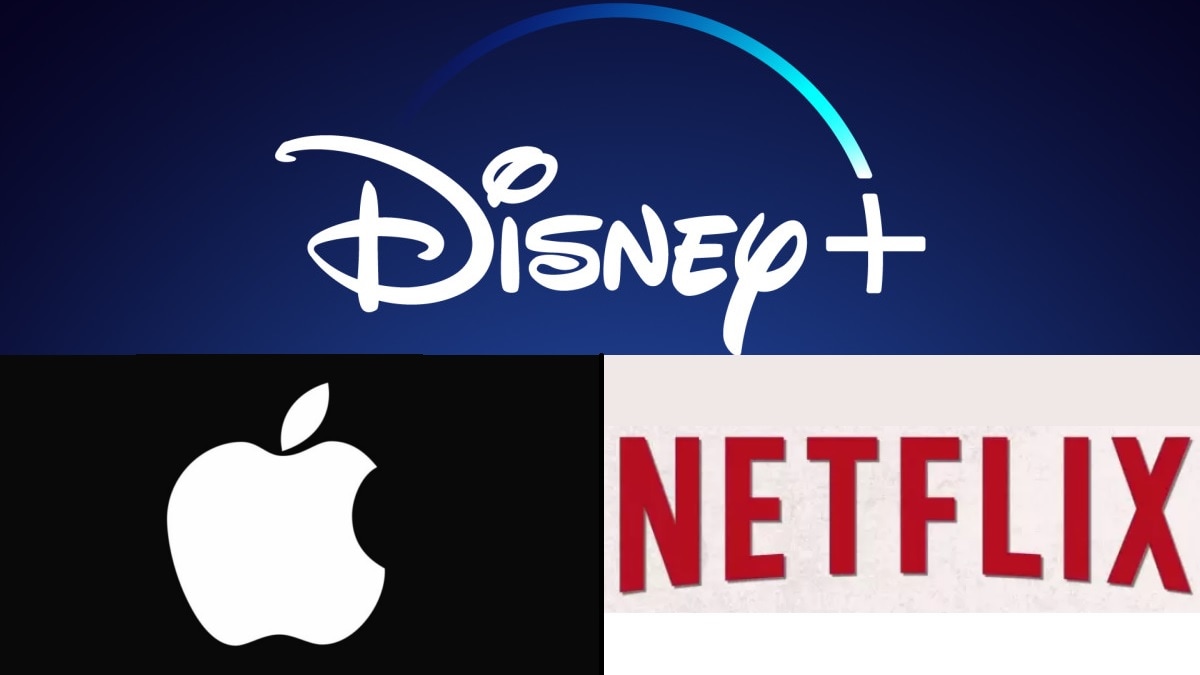 The European Union on Wednesday urged online media platforms to stream movies and entertainment in standard rather than high definition to relieve pressure on the Internet during the coronavirus epidemic.

As online speeds have increased and screen resolution has improved, web giants like Netflix, Disney+, Hulu, HBO, and Amazon have increasingly supplied film lovers with high definition footage of their favourites.

But Thierry Breton, the EU commissioner for the internal market and digital economy, warns the huge file sizes of such broadcasts are slowing the Web just as many users are forced to work online from home.

“Europe and the whole world are facing an unprecedented situation,” Breton said, after he held talks with Netflix CEO Reed Hastings.

“Governments have taken measures to reduce social interactions to contain the spread of COVID-19, and to encourage remote working and online education,” he said.

“Streaming platforms, telecom operators and users, we all have a joint responsibility to take steps to ensure the smooth functioning of the Internet during the battle against the virus propagation.”

Breton’s office announced that EU regulators had set up a reporting mechanism to monitor internet traffic and react quickly if over-use threatens communications and the economy in Europe.