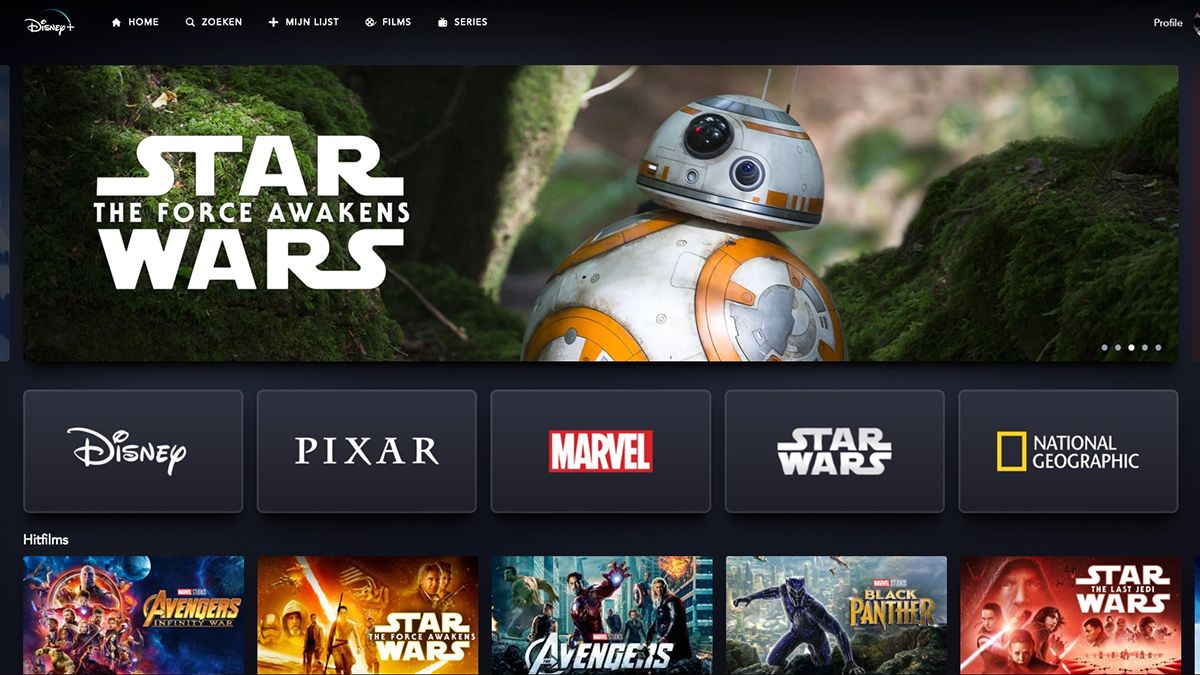 Desperate times call for desperate measures – and Disney, Apple and Amazon have now joined Netflix and YouTube in reducing the video quality of their streaming services across Europe.

The idea is to reduce the strain on internet networks across the continent, and it’s something the European Union authorities have specifically requested in order to keep the digital traffic flowing.

Disney Plus is opening its doors in most of Europe this coming Tuesday, March 24, though the launch in France has been pushed back to April 7. According to an official statement, bandwidth use will be cut by a quarter.

Amazon has taken a similar approach with its Prime Video service over the last few days, promising to “reduce streaming bitrates whilst maintaining a quality streaming experience” in the European countries where it operates.

Putting the brakes on

While Apple hasn’t made any official announcement yet, 9to5Mac has spotted a reduction in video quality in Europe in recent days – quite an aggressive reduction in fact, though it may even out over time.

Netflix and YouTube were the first streaming services to fall in line with the EU directive, though it now appears that everyone with a video platform is going to be taking steps to tackle the huge increase in people stuck at home.

While network operators have said they are confident that there’s enough spare capacity in the system to cope with everyone becoming habitual binge watchers, it would appear that no one wants to take any chances.

As yet there’s no sign of similar movies in the US or elsewhere.  At the same time, tech companies are busy pushing out trustworthy coronavirus information through apps and sites that are easy to access.