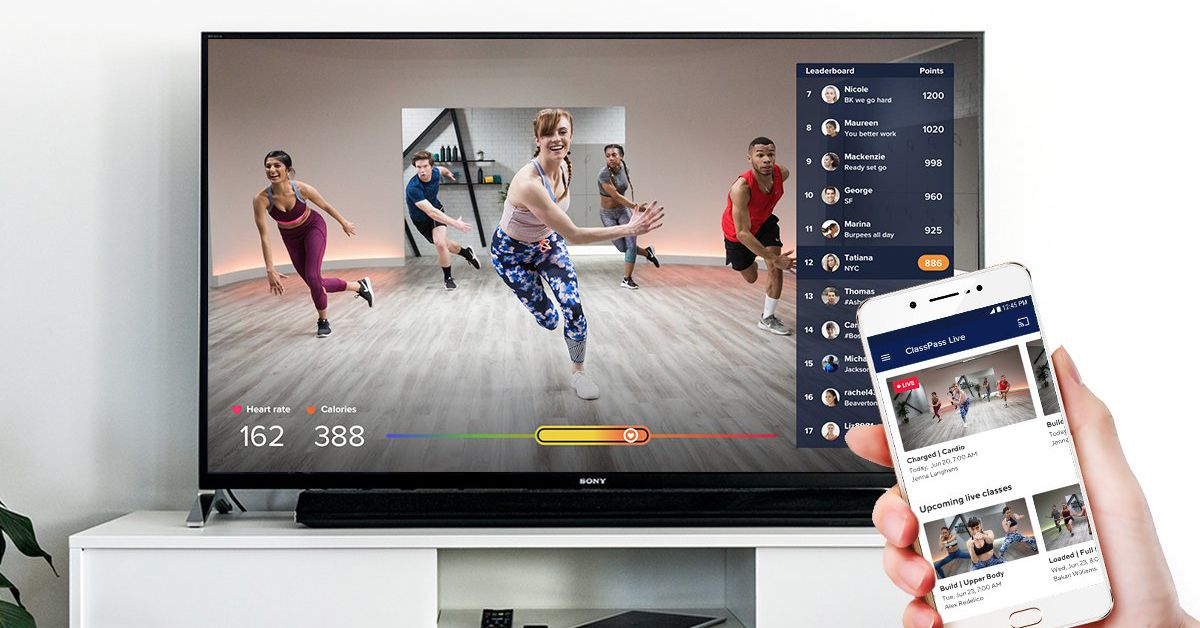 ClassPass is bringing back its previously discontinued ClassPass Live offering to allow fitness studios to stream workouts and other wellness sessions to members through Facebook Live, Twitch, Instagram Live, and YouTube, reports TechCrunch. The service initially launched back in March 2018, but it shut down late last year.

ClassPass users will not need an additional subscription to access ClassPass Live. Instead, they can use credits to buy classes, like they would an in-studio session, and stream them straight from the mobile app. ClassPass also says it will not be taking any commission from live classes sold from now until June 1st, so businesses worldwide will receive the full value of each purchase. At least 500 studios have signed up to offer live-streamed classes so far, including popular chains like Physique 57, YogaWorks, and PureBarre.

For those who aren’t ClassPass users, the company is also offering select videos from previously streamed classes for free to anyone who signs up for an account and watches the videos from the ClassPass app.

ClassPass joins several other fitness apps that have begun offering live and on-demand workout videos for free as multiple businesses have temporarily closed and people stay indoors due to the novel coronavirus pandemic. Peloton and Fitbit extended their free digital trials to offer access for free for 90 days, Tonal made its yoga class available to stream for free on YouTube, and Barry’s Bootcamp has begun hosting free classes on its IGTV account twice daily.