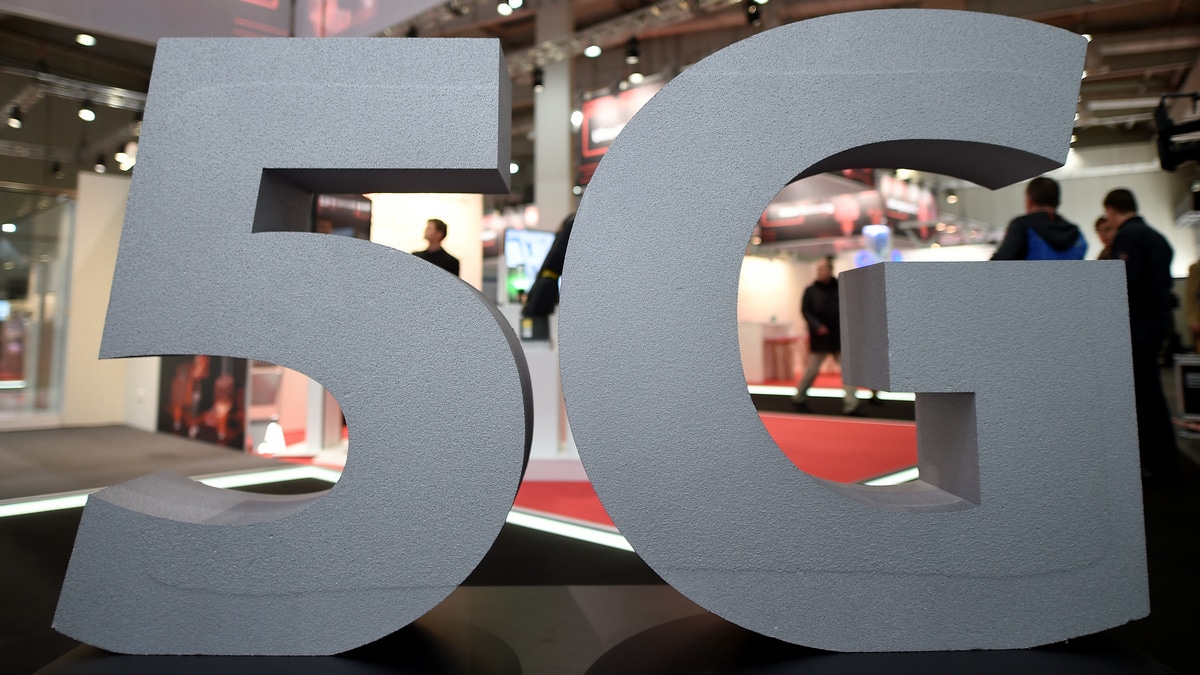 Government measures to contain the spread of the coronavirus in China look set to delay the rollout of next-generation 5G telecom networks, a key technology initiative for the country’s leadership.

Two leading providers of crucial fiberoptic cables also have headquarters and key production facilities in Wuhan city, the epicentre of the outbreak which is still under lockdown.

In addition to providing much faster Internet connectivity, 5G promises to enable a slew of new technology products and services from self-driving cars to intelligent factories.

China has made 5G a national priority, aiming to have nationwide networks and services well ahead of other countries and last year it pressed telecom operators to accelerate deployment.

Even after the outbreak, President Xi Jinping said in early February that 5G investment might be able to help offset the decline in consumer spending caused by the virus.

But like other companies in China, telecom equipment firms and network operators are grappling with a logistical nightmare as travel and quarantine restrictions cause staff shortages and impede the transportation of goods.

Yangtze Optical Fibre and Cable Joint Stock, one of two top fibreoptic cable makers based in Wuhan, said in January it would rely on its plants in other parts of China to maintain production.

A company manager told Reuters on Thursday that production had not yet resumed in Wuhan and that other factories were operating at 50 percent capacity. The manager, who was not authorised to speak to media and did not want to be identified, declined to comment on the impact on China’s 5G plans.

FiberHome Telecommunication Technologies, another Wuhan-based fiberoptic cable supplier, said on its website it was attempting to keep operations going via remote work.

Suppliers such as Shengyi Technology, which makes printed circuit boards and copper cables, and Tongyu Communication, which makes antennas, have said in company filings that production has suffered delays due to the virus.

Construction of 5G bases for China Mobile moved quickly in late December and January, local media reports quoted a senior executive as saying last week. But a Beijing division of the country’s top carrier also told media that the coronavirus would have a definite impact on the 5G build-out.

“If the carriers cannot get optical fibers in place, they will probably delay the base station purchases,” said Edison Lee, an analyst at Jeffries.

China Mobile, rivals China Telecom and China Unicom did not respond to Reuters’ requests for comment.

An executive at Huawei Technologies, the world’s biggest supplier of telecom network gear, said this week the company had sufficient equipment stockpiles to last three to six months.

In most countries, 5G deployment has not yet begun or is at a very early stage, with network operators proceeding cautiously in light of the costs and a lack of short-term profit potential.

Can Samsung Galaxy S10 Lite, Note 10 Lite dethrone OnePlus 7T? We discussed this on Orbital, our weekly technology podcast, which you can subscribe to via Apple Podcasts or RSS, download the episode, or just hit the play button below.