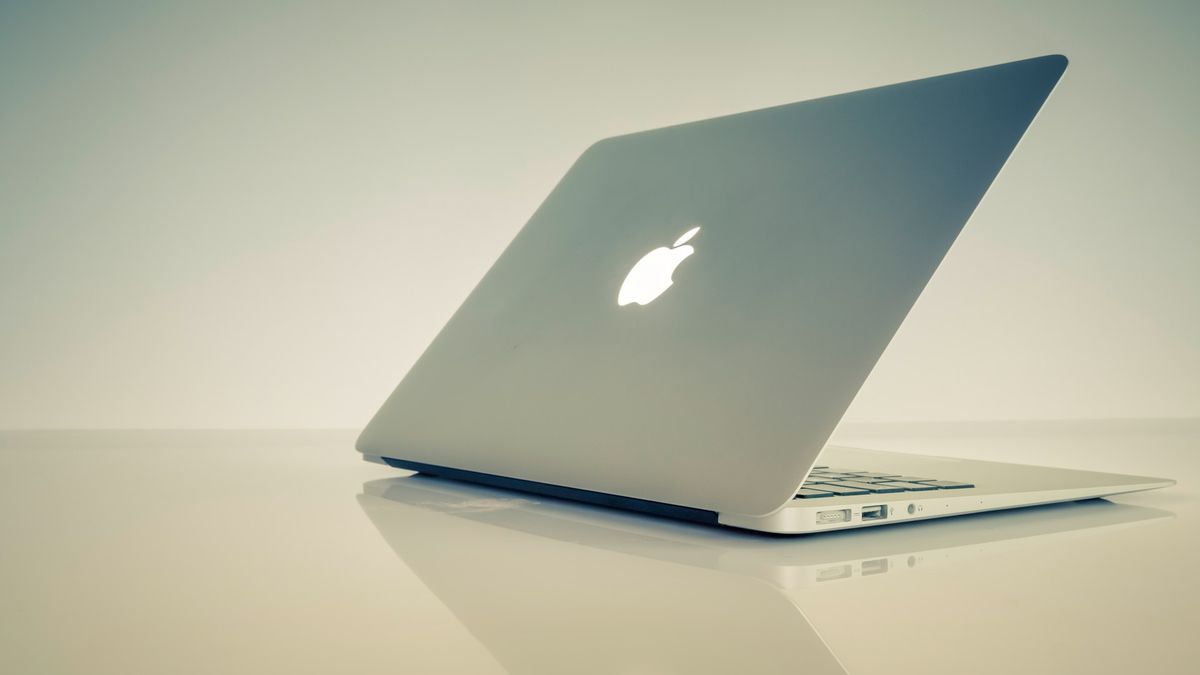 A new rumor suggests that an ARM-powered Apple Mac is coming, but it will arrive in the first half of 2021, and not this year as previous speculation had contended.

This comes from one of the most reliable sources of Apple rumors in the past, analyst Ming Chi Kuo, who wrote a note to investors as highlighted by Mac Rumors.

Kuo asserted that Apple will produce a “new 1H21 Mac equipped with the own-design [ARM] processor”, and that the “Mac’s first adoption of the own-design processor” is a critical part of Apple’s overall tech strategy.

As you’re probably aware, Mac computers currently use Intel chips, and there are a number of reasons why Apple might want to move away from that silicon.

Namely the fact that Intel’s CPU supply issues have impacted on Mac sales in recent times, and there are other reasons besides, like Intel’s track record with security, which hasn’t been the best of late, with vulnerability after vulnerability being revealed (ZombieLoad is apparently aptly named and just won’t lie down and die, as we’ve seen).

It’s all about Apple taking back control of its own silicon destiny, really, and of course that will enable the company to tie its hardware and software closer together too – not just in terms of desktop PCs, but ultimately the company’s entire gamut of devices. Or at least that would seem to be the plan…

As we mentioned at the outset, the rumors of Apple shifting to ARM are nothing new, and indeed Kuo has been pushing this particular line since a couple of years back – albeit then he thought there was a possibility these machines might arrive in 2020. Now it seems that isn’t the case.

Remember, however, that this is all guesswork – albeit of the educated variety – as are the other rumors we’ve heard of an ARM-based Mac in 2020.

Given the weight of speculation, it would seem this is the direction Apple is planning to go in, although there has also been chatter about Macs with AMD processors, too, and that would seem to be something the company has at least been testing or mulling – perhaps for a gaming-targeted Mac mini?

We simply don’t know exactly what route Apple will take, but it seems that Intel’s reign as the engine of Mac computers may come to an end next year.