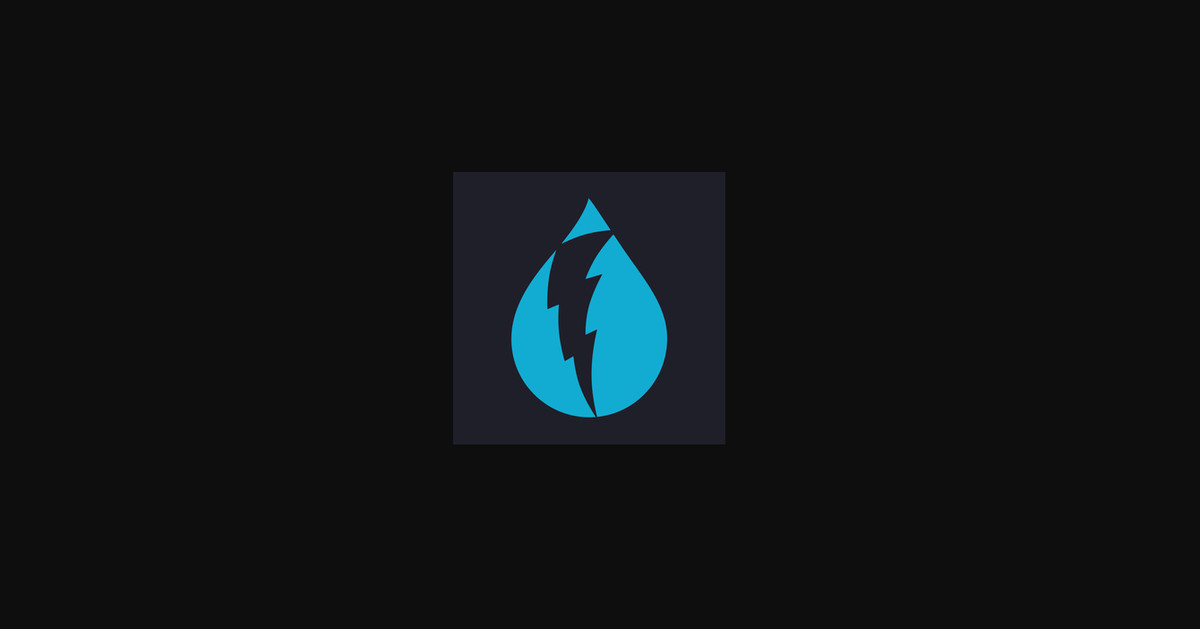 Apple has acquired popular weather app Dark Sky and will be shutting down the Dark Sky Android and Wear OS apps in July, Dark Sky announced in a blog post today.

“Our goal has always been to provide the world with the best weather information possible, to help as many people as we can stay dry and safe, and to do so in a way that respects your privacy,” Dark Sky co-founder Adam Grossman writes in the post. “There is no better place to accomplish these goals than at Apple. We’re thrilled to have the opportunity to reach far more people, with far more impact, than we ever could alone.”

There aren’t any changes coming to Dark Sky for iOS “at this time,” and you can still buy it on the App Store right now for $3.99. But you won’t be able to download the Android and Wear OS apps anymore, and if you already have them, you’ll only be able to use them until July 1st before they’re entirely shut down. If you still have an active subscription by that date, you’ll receive a refund, according to Grossman.

Dark Sky’s API will continue to function “through the end of 2021,” but Grossman says Dark Sky won’t be accepting new signups to use the API. That means that, eventually, third-party apps won’t be able to use Dark Sky’s weather data in their own apps.

You’ll also only be able to view weather forecasts, maps, and embeds on Dark Sky’s website until July 1st. The website will stay up after that date “in support of API and iOS App customers.”

Dark Sky’s branding on its website has already been updated to “Dark Sky by Apple.”